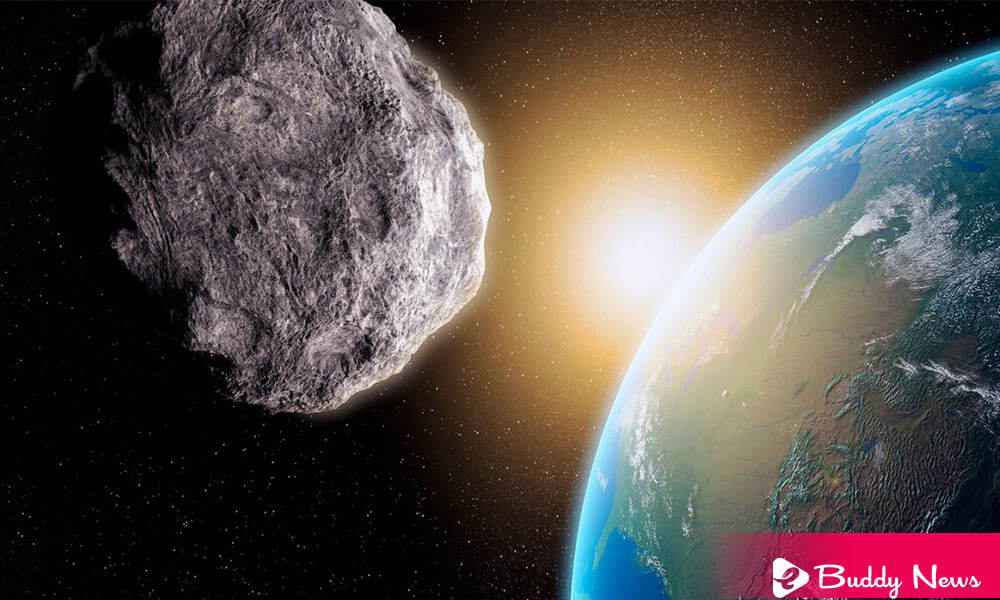 NASA further said that the width of the asteroid is 1,600- feet asteroid that is heading toward Earth is equal to New York’s iconic Empire State Building is 1,454 feet tall. It is also bigger than the Eiffel Tower, and the Statue of Liberty is also a dwarf.

Space rocks can cause serious damage if they collide with Earth. But astronomers calculate that it will happen to us from about 2.5 million miles.

Although it may seem like a great distance, it is not so much in terms of space. That’s why NASA has defined this as a close approach.

According to astronomers, these space rocks routinely pass by Earth every two years as they orbit the Sun.

The next time it will pass close to Earth in May 2024, but much further: 6.9 million miles.

The asteroid will approach again in May 2163.

Suppose an asteroid approaches within 4.65 million miles and is larger than a certain size. In that case, wary space agencies consider it a potential hazard.

Asteroids are space debris, the remains of a planet, that continue to spin in the vast infinite space. Scientists have warned for decades that some massive space rocks are dangerous to Earth.

So many space agencies, including NASA, are developing a plan to defend Earth from these potentially dangerous asteroids. NASA recently launched the Double Asteroid Redirection Test (DART) mission as part of this plan.

Its goal is to deflect an Earth-bound asteroid from its path via kinetic impact. It means that DART will collide with the asteroid to throw it off course.