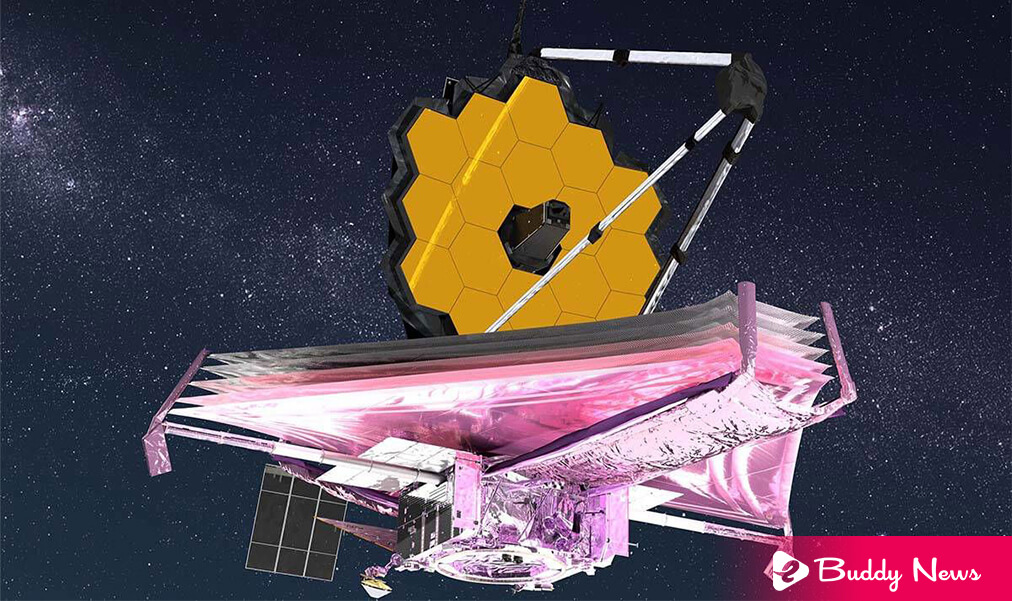 NASA releases the first image from the largest astronomical observatory ever, the James Webb Space Telescope, by US president Joe Biden. Biden, accompanied by Vice President Kamala Harris, said it was a historic day, and these images would show the world what America is capable of having. However, this mammoth project has only been possible thanks to the collaboration of Europe and Canada. The stunning and historic image reveals the beauty of thousands of galaxies in the deep universe.

Initially, the first image from the James Webb Space Telescope releases by NASA on Tuesday, an agreed-upon date between the US, Europe, and Canada agencies. Subsequently, NASA unilaterally announced that Biden would go ahead presenting one of those first images at the press conference that occurred on Monday at the White House and began more than an hour late on schedule.

According to NASA, the image published is the most distant and precise from the deep universe in the infrared spectrum. It shows SMACS 0723, a region of the sky visible from the southern hemisphere where a large cluster of galaxies excels 4.6 billion light-years from Earth. The gravitational draw of this cluster warps space and time and works like a lens that embellishes the light from far more distant and dim galaxies behind it. The Webb image demonstrates that the instrument can capture this phenomenon and pursue one of its main goals. To look more into the universe than any other telescope until it captures the light of the first stars inherent after the Big Bang. And the explosion with which it was born the universe 13.7 billion years ago.

Webb’s image shows thousands of galaxies, including some faintest and most distant observed in the infrared. Those all are included in a portion of the night sky that would be the size of a grain of sand bidden the tips of the fingers from the surface of the Earth. The snapshot has been taken with the NIRCam instrument, the only one of the four on board the telescope that US institutions have entirely developed. 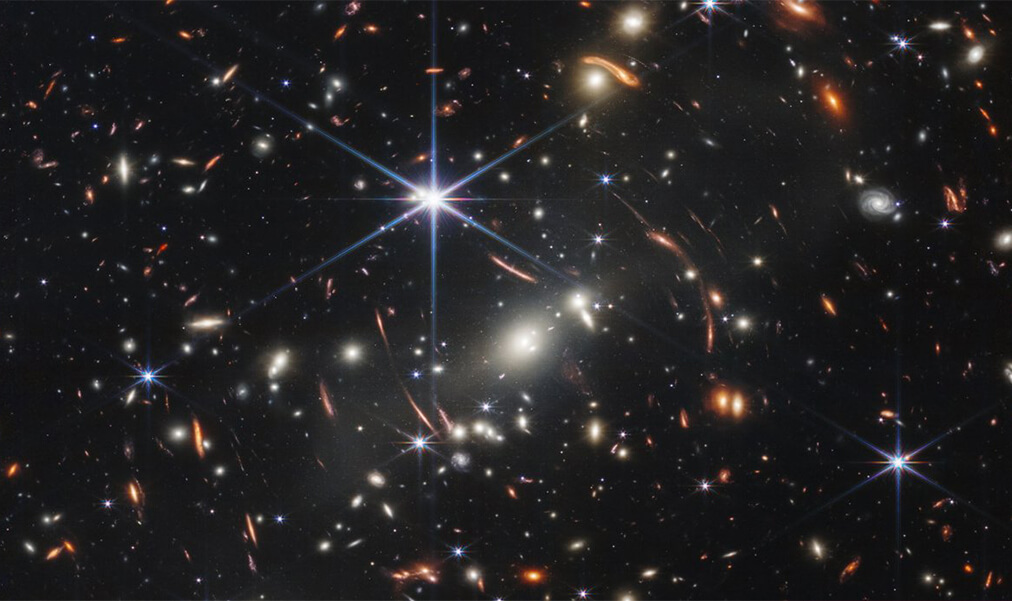 NASA’s Webb is one of the largest scientific projects in history because of its size and cost of 9,0236 million dollars. Because of the three decades, it took to design, build and launch. The USA, Europe, and Canada space agencies have collaborated in its development.

Because of Webb and other existing telescopes, such as the Hubble and Chandra, humanity can observe the cosmos in unprecedented light range and detail. It can observe the most distant and oldest objects in the universe, including the first galaxies and stars born 100 million years ago. Currently, the observatory is docked in orbit around the Sun at the second Lagrange point, 1.5 million kilometers from our planet. Its six-and-a-half-meter gold-plated mirror is the largest ever deployed in space. The observatory is differentiated in capturing infrared light that is invisible to human eyes emitted by this type of object. In addition, it is the first to see through dust clouds and show the appearance of the stars behind them.

The publication of this first image is the prologue of what will arrive this Tuesday when the rest of the first snapshots taken by the telescope come to light and mark the moment when it begins to work at full capacity with ability.

These are the other four objects that Webb will display, such as The Carina Nebula, WASP-96b, NGC 3132, and Stephan’s Quintet.

The selection of these five objectives has more than five years of study between the three space agencies responsible for the project. Klaus Pontoppidan, one of the mission’s scientific leaders, said that this set of images is intended to highlight the enormous capabilities of Webb’s instruments and give an idea of ​​what is to come. He added in a press release that surely these images start a wow!, to astronomers and the general public.