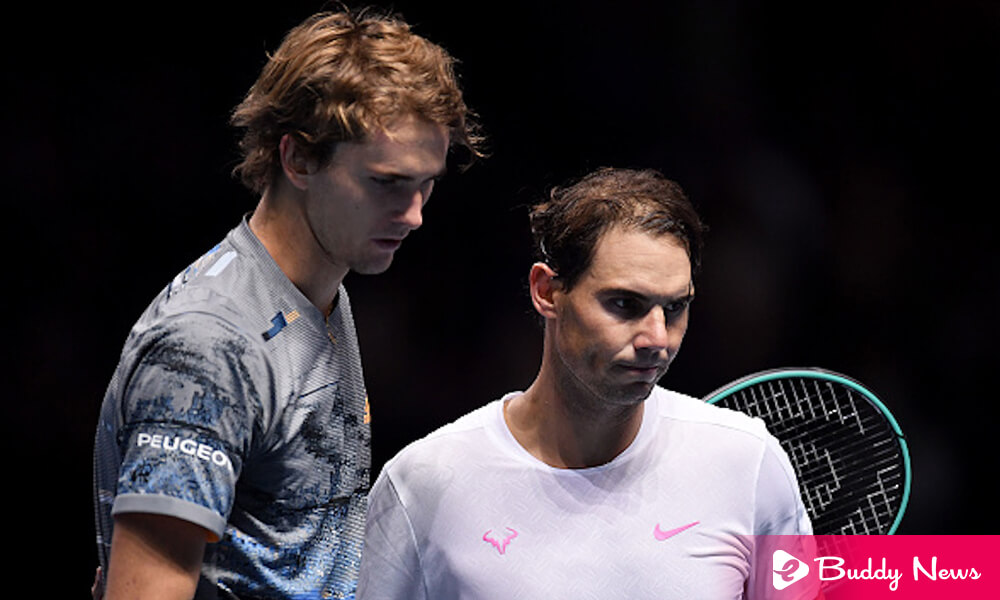 In the semifinal of the French Open 2022, Rafael Nadal faces Alexander Zverev, which is already scheduled to start. The Tennis match will be broadcast on ESPN and the STAR+ streaming platform.

Rafael Nadal will celebrate his 36th birthday on the day that he will try to extend his legend even more in the Philippe-Chatrier, his garden of red clay, where they can only boast of having beaten the Serbian Novak Djokovic twice. The only one to close one time the passage to a final, and the Swedish Robin Soderling, back in 2009.

The other 13 attempts ended in victory for the 13-time champion, who arrives in high spirits and with a more optimistic message than the one he launched before his quarterfinal match against Djokovic. Then he complained about the possibility of playing at night what could be the last match of his career in the tournament, but neither the night nor his foot prevented him from signing a great match against the number one in the world and current champion, at which he beat in four sets (6-2, 4-6, 6-2, 7-6(4)).

Nadal surely displayed his best tennis against Nole, especially in the final stretch of the fourth set when he was 5-2 down. Furthermore, he knows that he will need a similar performance to get rid of Zverev. After avoiding the Spanish semifinal, he also buoyed his morale by defeating Carlos Alcaraz (6-4, 6-4, 4-6, 7-6(7)) with a very firm game.

However, Alexander Zverev, who is looking for his second Grand Slam final after losing in 2020 in New York to Dominic Thiem, knows Nadal is much more expert in these matters and that he always gives a plus when he plays in the Philippe-Chatrier.

Zverev may lack experience, but he has 19 titles to his credit. On the current European tour on clay, he made the semifinals in Monte Carlo and Rome and the final in Madrid.

Nadal and Zverev faces each other for the first time at Roland Garros and for the first time in the French Open 2022 semifinal. They have played nine times, with a balance favorable to the Spanish of 6-3, with 4-1 counting only those played on clay whipped.