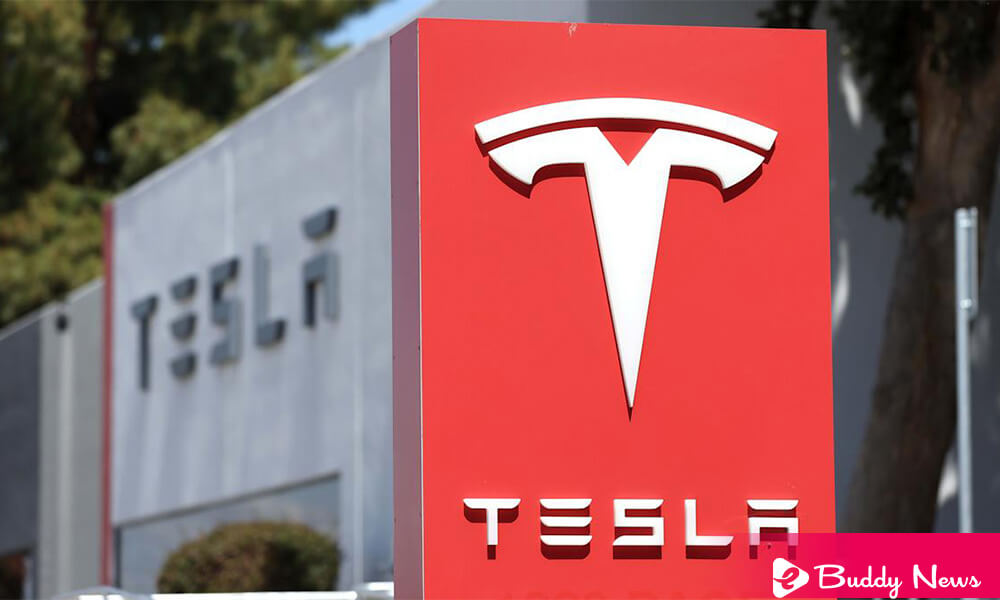 On Tuesday, Tesla got loses $126 billion in market value over Musk Twitter deal. It happened after experiencing a more than 12% drop in its shares to $876.42 due to investor concerns that Elon Musk could sell shares of Tesla. The automaker to complete its $44 billion acquisition of Twitter.

Musk has already secured $25.5bn of fully committed debt and margin loan financing. It provides a capital commitment of roughly $21bn, which Musk could finance by selling shares of the US automaker.

He also used a part of his shares in Tesla as collateral to obtain collateralized loans to buy Twitter. An action that analysts warn about could have huge effects on the electric car company. Because of the Twitter deal, Tesla got huge loses $126 billion value.

Tesla investors may also be concerned about the potential distractions that are owning a platform like Twitter could bring. Musk would now be in charge of Tesla, Twitter, and SpaceX and own two smaller companies, The Boring Company and Neuralink.

On Monday, the Twitter company announced that it had reached a definitive agreement with Musk to buy the company for approximately $44 billion, starting at $54.20 per share in cash. The platform will become a non-listed company after completing the transaction.