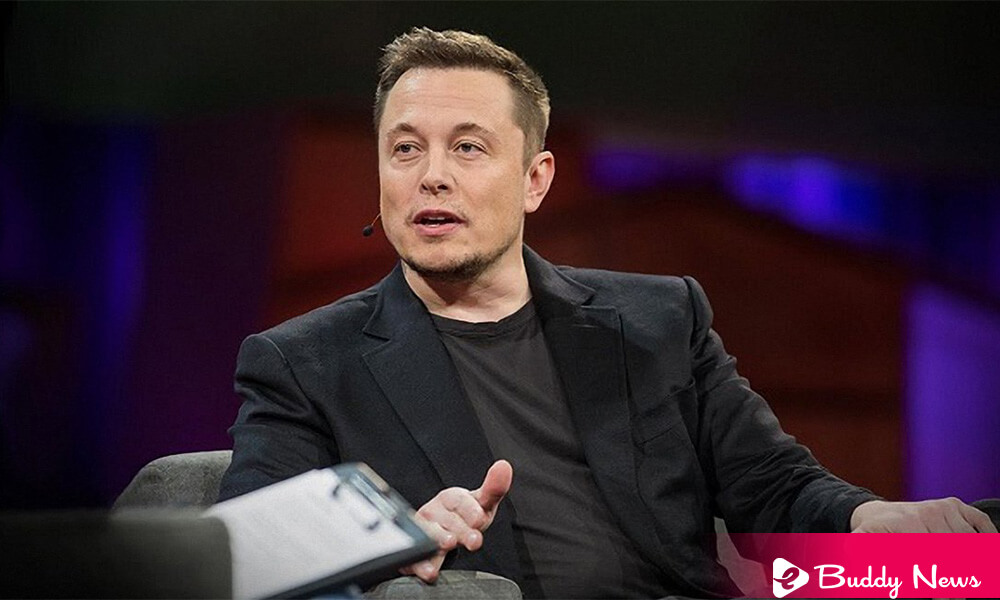 Elon Musk said that the salary of the board of directors of Twitter would be 0 dollars if his offer is successful, so that will be a savings of about 3 million dollars a year. He offered to buy Twitter last week 100% of the social network.

Elon Musk’s message came in response to a tweet by investment adviser Gary Black. Black said the company has been paying those executives between $250,000 and $300,000 for their “part-time” work, benefits that he says they stand to lose if Musk succeeds. He said that could explain a lot of things.

To reply to Gary, Musk said and assured him that the salary of the Twitter board of directors would be 0 dollars if his offer got successful. He pointed out that the microblogging service leaders’ interests not aligned with shareholders’. Musk pointed out in his message that the board serves to represent the shareholders. Suppose it refuses to act in the best interest of the shareholders. In that case, its members should be removed and replaced by new ones who understand their fiduciary duties.

Black said the company has been paying those executives between $250,000 and $300,000 for their “part-time” work, benefits that he says they stand to lose if Musk succeeds. He said that could explain a lot of things.

Speaking on the subject this weekend on Twitter, Musk commented on the user’s publication which shared a photo with the list of names of the company’s board of directors and the percentage of shares each owns. He wrote that the economic interests of these people are simply not aligned with those of the shareholders. In this regard, the tycoon referred to the small number of securities.

The co-founder and former CEO of Twitter, Jack Dorsey, seems to agree with the opinion of the CEO of Tesla and SpaceX and also expressed his distaste for those directives. In a thread in which a user emphasized Twitter’s beginnings, according to him, they wrapped Twitter in plots and blows between its founding members. The businessman took the opportunity to attack its board of directors, which Dorsey described as the “dysfunction of the company.”

Dorsey’s comments come after the board of directors on Friday adopted a shareholder rights plan known as the ‘poison pill.’ It is a defense strategy used by a company to prevent or discourage an unwanted takeover attempt.

This measure, taken after Elon Musk made a purchase offer for 100% of Twitter shares, prevents the billionaire from having a stake greater than 15%.