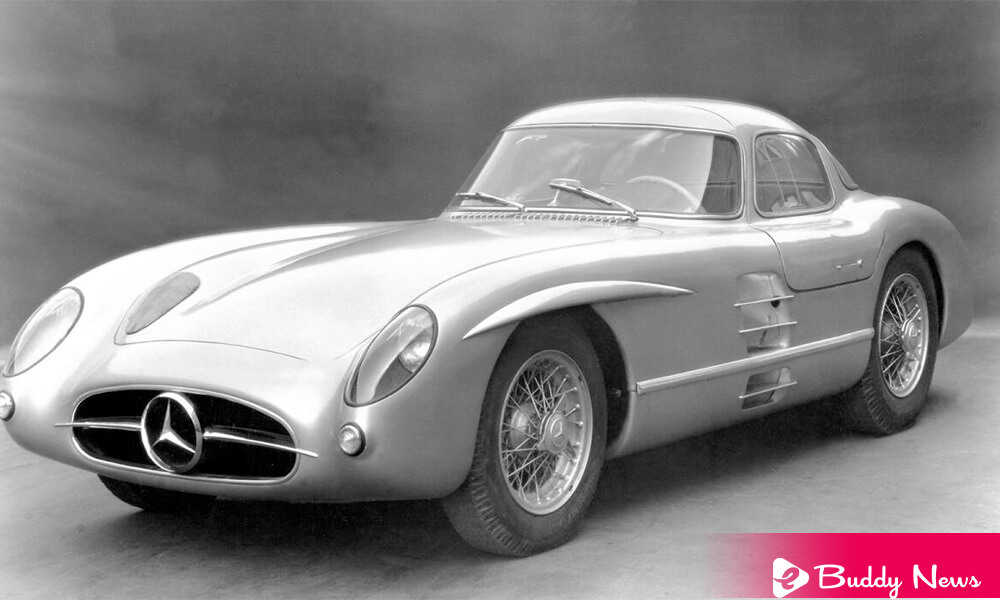 Mercedes-Benz has sold the most expensive collector’s car globally and in automotive history. It is a Mercedes-Benz 300 from 1955 and has been sold for 143 million dollars, surpassing the record held by Ferrari.

In 1955, people recognized the Mercedes-Benz 300 model as one of the fastest vehicles. In addition, this vehicle stands out for its door opening mechanism, which is why people called gull wings. They sold Mercedes-Benz Mercedes Coupé 300 SLR Uhlenhaut at a secret auction held on May 5 for a record high price($ 143 million) at the Mercedes-Benz museum in Stuttgart (Germany). 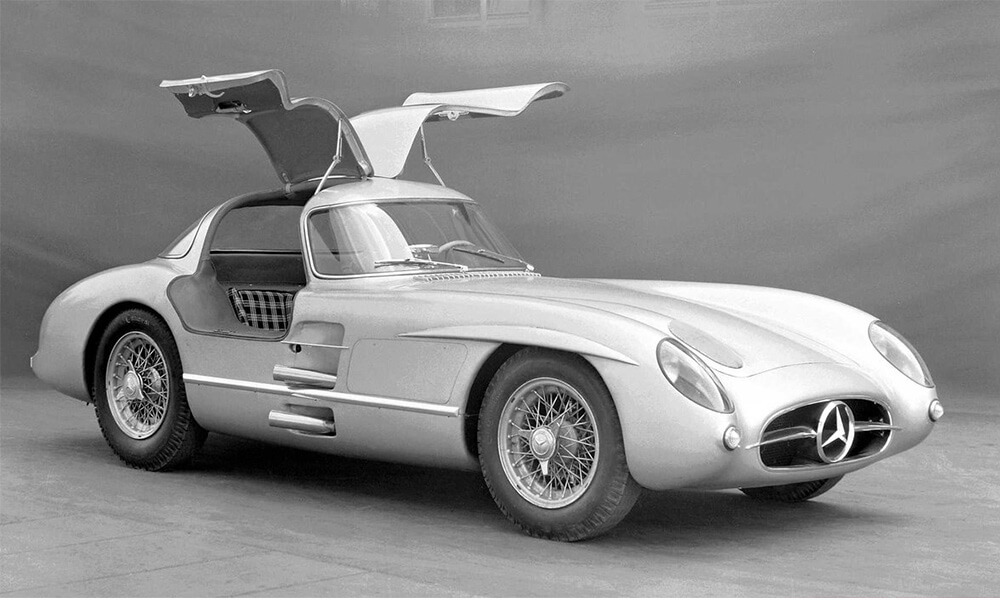 The Ferrari company held the record for the highest price for which a collector’s car has got sold. Specifically, in 2018 they sold the Ferrari 250 GTO model, from 1962, for 48.4 million dollars.

British collector Simon Kidston purchased the Mercedes model. He said he purchased it on behalf of an anonymous customer.

According to a statement from the company in charge of classic car auctions, RM Sotheby’s, the money from the sale will launch a Mercedes-Benz fund for training and research scholarships for young people who are in environmental sciences and decarbonization.

In the statement, Oliver Barker, chairman of Sotheby’s Europe, said he was absolutely thrilled to sell this masterpiece of design and engineering, which now ranks as the greatest work of art ever sold.