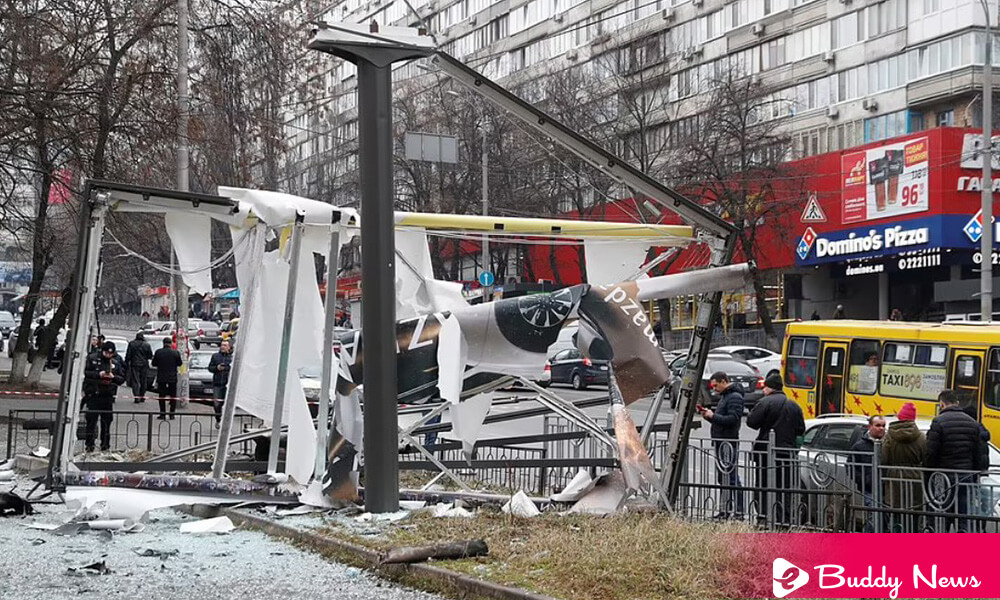 President of Ukraine Volodimir Zelensky says 137 Ukrainian citizens, both soldiers and civilians, were killed Thursday on the first day of massive military invasion by Russia. Three hundred sixteen were injured.

President of Russia Vladimir Putin has threatened anyone seeking to intervene militarily in the invasion of Ukraine with ‘unprecedented consequences.’

The media reported several explosions in Kyiv on the second day of the Russian advance.

China refuses to call the Russian attack an ‘invasion’ and blames the US for fueling the flame.

Chernobyl, the plant that was the scene of the worst nuclear accident, was under attack this Thursday. Ukraine announced that Russian forces seized the plant after a fierce battle.

Why is it dangerous that Chernobyl is in Russian hands?

In his announcement of devastating sanctions” against Russia on Thursday, President Joe Biden said that Putin is the aggressor. Putin chose this war.

The US seeks to condemn Russia in the UN Security Council to demand the withdrawal of its troops.

DHS: There are no specific threats to the US from the war in Ukraine.

Obama says that the war waged by Russia violates the basic principles of human decency.

The US Secretary of State says that Putin could invade other countries since he goes for everything he can get.

“This is a Russian warship”: the alleged audio of the attack on Ukrainian soldiers.