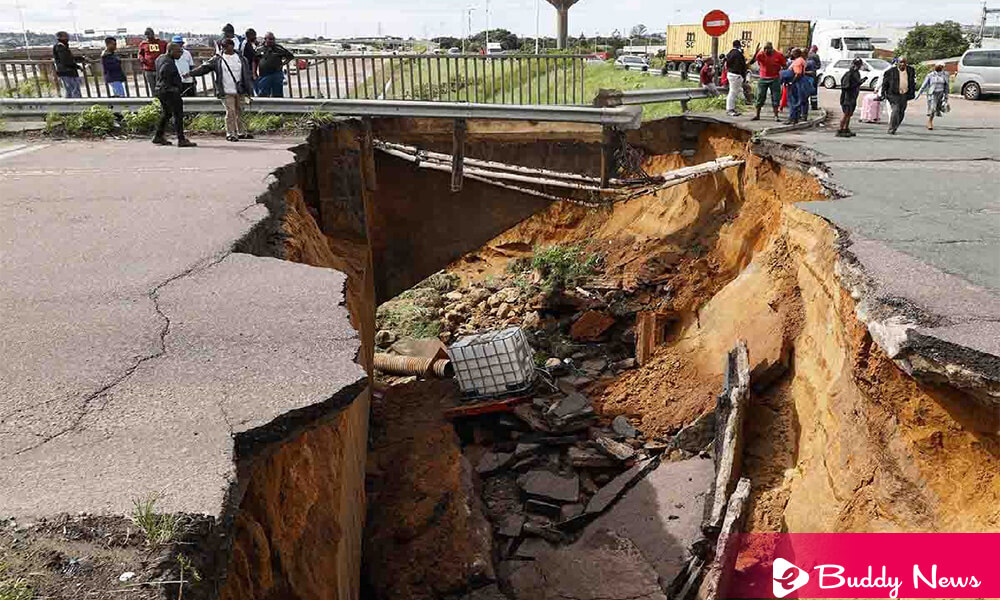 The south of South Africa is going through a delicate moment due to the heavy rains that have occurred in recent days and caused deadly floods and other damage in KwaZulu-Natal. Until now, 306 people died, but the authorities know that this number may increase once the rescue operations advance.

In the port city of Durban, the largest in the region and close to the ocean, 45 people passed. At the same time, at least another 14 were found dead in iLembe, the provincial authorities confirmed in a statement.

As for the material damage, more than 2,000 houses were destroyed and added 4,000 informal ones. Garrith Jamieson, a rescue squad member, told the media that the situation was a nightmare.

President Cyril Ramaphosa referred to these deadly floods in South Africa as a tragic record and will visit the region. The head of state said that this is a tragic cost of the force of nature, and this situation requires an effective response from the Government.

However, the situation has no prospect of ending soon: meteorologists warned that they expected the bad weather to spread despite the improvements with which southern South Africa woke up.

They have also suspended rail routes due to landslides and debris on the tracks. The giant Danish shipping company Maersk has announced stopping its port activities in Durban.

On the other hand, Mxolisi Kaunda, Mayor of the city, added that the rains caused power outages. Now there is raised concern about the drinking water supply.

Meanwhile, provincial officials asserted that it generated immense havoc and massive damage to lives and infrastructure. That reached all social strata, from social areas, suburbs, and luxury properties.

Rescue efforts continued, especially in Durban, the city hardest hit by the consequences and a strategic site for the continent’s south. It is the main medium to the Indian Ocean.

It is the second major hit that Durban has suffered in these months after the social unrest and looting last July. That caused in protest at the imprisonment of former President Jacob Zuma, considered the worst wave of violence since the end of Apartheid.