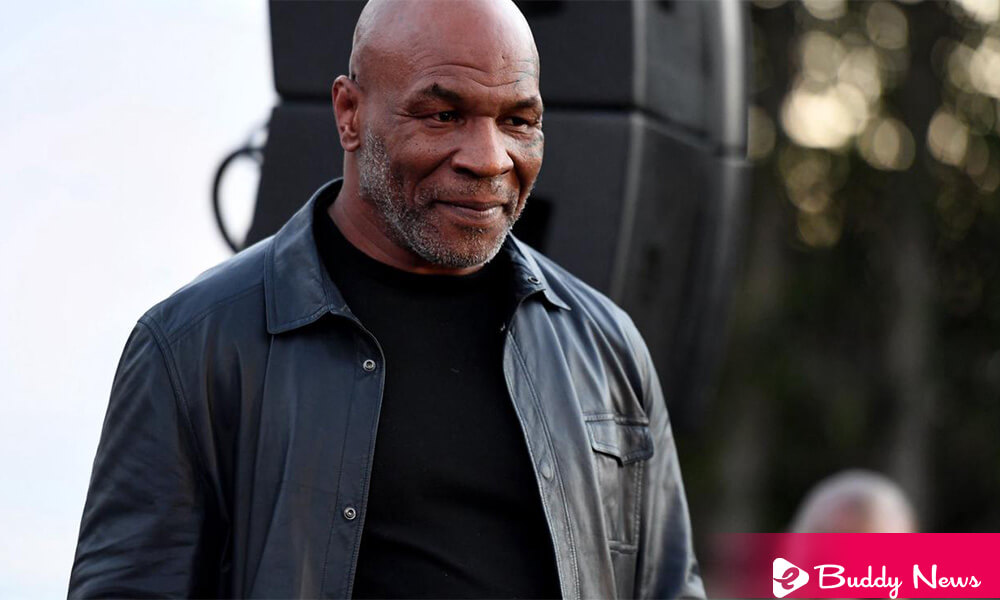 The former boxing champion became a trend on social networks due to an incident inside a plane. After a fan harassed him for several minutes, Mike Tyson repeatedly punched the passenger on the plane despite some passengers asking him to stop.

According to the other passengers on the flight, Tyson was initially nice to the fan. He agreed to take some photos with him. According to witnesses on the plane, the passenger was a young man and continued to insist disrespectfully until Mike Tyson lost patience and punched him in the head, leaving him with several injuries.

In the video, the scene is cut and jumps to the image of Tyson hitting the young man. According to witnesses said, this young man was drunk and was being recorded by his friend while joking with Mike Tyson. Tyson began to feel uncomfortable while trying to ignore the fan.

At the end of the video, the young man on camera says he was asking for an autograph, and he doesn’t know what happened. After being hit by Tyson, the young man received medical attention for his injuries, but they didn’t make arrests.

According to the news channel, Tyson was in San Francisco to attend the 4/20 festival (Cannabis Festival) that was taking place in that city. The athlete reportedly got off before the plane took off for Florida.

Social media has made them too comfortable with disrespecting people and not getting punched in the face for it. Many cited the phrase that Mike Tyson once wrote on his page on Facebook. The topic became a trend on social networks, and many users favored Tyson, saying that the man had only acted after being “harassed” by the young man.