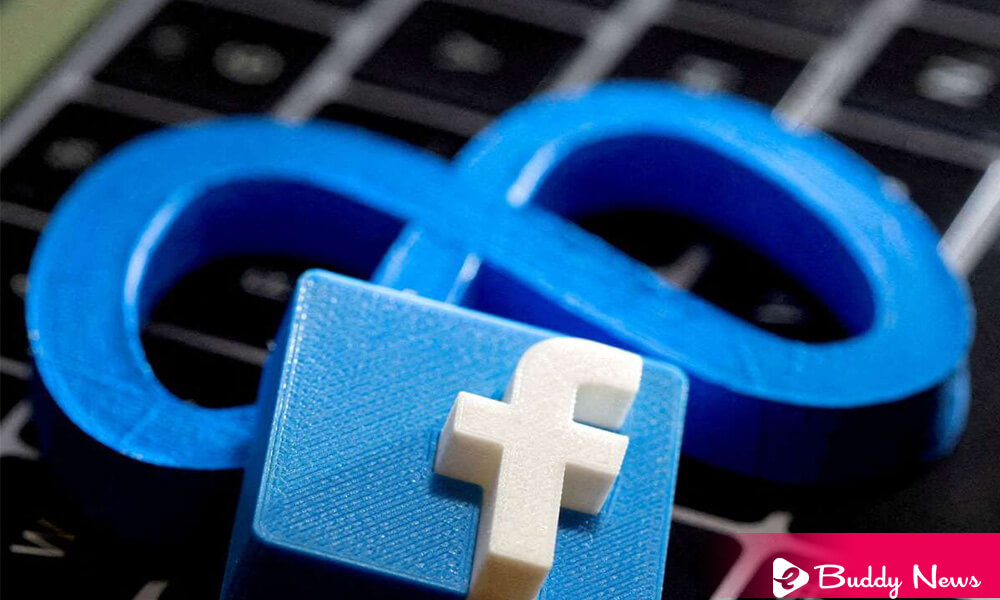 Social network Facebook added more users than expected in the first quarter. That could alleviate concerns that the company is losing momentum as a new generation turns to more youthful sites like TikTok.

After Facebook’s parent company, Meta Platforms Inc., reported 1.96 billion daily users up for its flagship platform, its shares raised to 16% in late trading. It marked a return to growth after the first decrease in history in the quarter ending in December. Analysts had estimated 1.94 billion.

According to the company, revenue for the period rose 6.6% to $27.9 billion. It would have been higher was it not for the war in Ukraine. This year, the Meta shares had fallen nearly 50% as investors grew increasingly concerned about Meta’s main business and profit engine. It’s advertising on its social media was losing steam.

This concern seems to have dissipated, at least for now. Facebook has added 31 million new daily active users in the last quarter. However, many of Meta’s challenges remain. CEO Mark Zuckerberg has acknowledged that the video-sharing app TikTok is posing serious competition for the attention of young users.

This business won’t turn a profit for years, if ever. A prolonged slowdown would make it harder for the company to justify Zuckerberg’s expensive VR-driven vision of the metaverse. Meta said it is lowering its spending plans for the year to between $87 billion and $92 billion in light of the revenue outlook. They derived it from a previous target of up to $95 billion.

In a statement, sales of Meta in the current period will be $28 billion to $30 billion, compared with the $30.7 billion that analysts had expected on average. Once again, the company told of the ongoing war in Ukraine as a factor.

Meta said in the statement that this outlook reflects the continuation of trends that affected revenue growth in the first quarter, including weakness in the last half of the first quarter that aligned with the war in Ukraine.

After the report, the shares of Menlo Park, California-based Meta, raised as much as $204.55 in extended trading after its users up. At the close of Wednesday in New York, they had fallen 3.3% to $174.95.

In the previous quarter, Meta reported that daily users of its main Facebook service dipped slightly for the first time in its history. It raises the possibility that the main social network had peaked in popularity.

Previously, Zuckerberg said that Facebook would focus on attracting young people to the service to combat the rise of TikTok and other competing products. That means prioritizing Reels, a video format copied from Meta-owned Instagram and Facebook. Although the use of Reels is growing rapidly, advertisers of the company have not been as quick to switch to the new format.