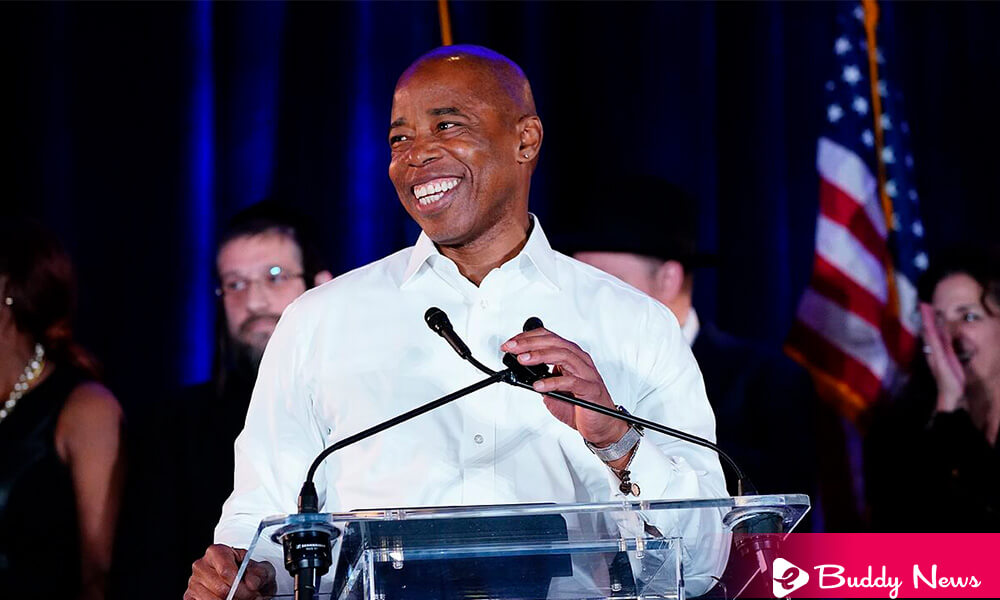 The Mayor of New York, Eric Admas, who took office in January, will receive his first paycheck in cryptocurrency of Bitcoin, as indicated last November.

Adams said in a statement that your first paycheck would automatically be converting to Ethereum and Bitcoin cryptocurrencies.

Adams said that New York was the center of the world. They wanted it to be the center of cryptocurrencies and other financial innovations. People elected him as Mayor in November. After that, they announced that he would receive his first three paychecks as Mayor in Bitcoin.

Then, Adams announced his preference to make the city the center of this ‘fast-growing cryptocurrency industry’ besides other innovative industries.

The Democrat’s comment responded to a tweet from the Mayor of Miami, Republican Francis Suárez. He had been re-elected that same day for a second term and then indicated that he would receive his next payment in bitcoins.

The statement said that before the funds were available. Mayor of New York Adams’s first paycheck which he receive would automatically get converted into cryptocurrency through Coinbase. It was a secure online platform for buying, selling, transferring, and storing digital currency.

New York cannot pay employees in Bitcoin due to federal Department of Labor regulations. However, the release explains that anyone paying in dollars can convert the funds before depositing them into your account by using a cryptocurrency exchange.

The City director of the Office of Technology, Matt Fraser, said that the step of the Mayor delivered an outstanding example. That is how they could empower people through technology with a more diverse set of options for managing their finances.