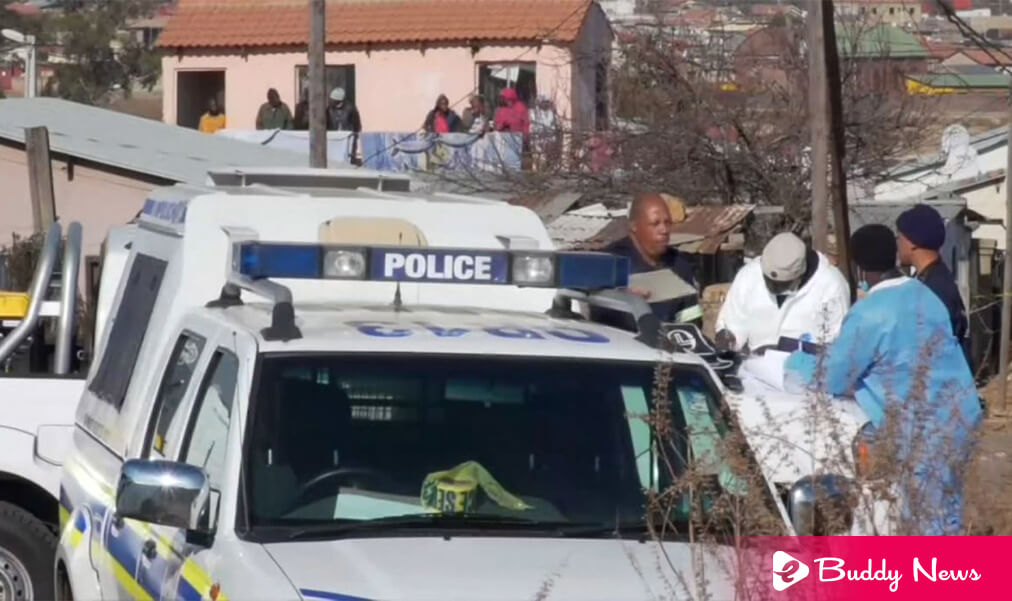 At least 15 dead and several people seriously injured after a mass shooting at a tavern in Johannesburg’s Soweto township, police announced. And South Africa was shocked and frightened by the situation.

Police were investigating reports that a group of men had arrived in a minibus and started shooting at some of the bar’s patrons shortly after midnight on the weekend. The police removed the bodies of the deceased and investigated the event.

Officials sent the injured people to Chris Hani Baragwanath Hospital. And also collect the details of 15 dead bodies who died in shooting, and after the police procedure, hand over those dead bodies to their families in Soweto, South Africa.

According to Gauteng Provincial Police Commissioner Lt. Gen. Elias Mawela, the number of cartridges found at the scene indicated there were multiple shooters.

Mawela said to the press that preliminary investigation suggests that these people were enjoying themselves in a licensed tavern that operated during authorized hours.

He said that suddenly they heard some shots, and that’s when people tried to flee the tavern. Right now, we don’t have all the details about why they shot and targeted these people.

Mawela said to the press that we could see that they used a large caliber weapon that fired at random. We see every one of those people trying to come out of the tavern.

He said that the area where the shooting occurred was very dark, making it difficult to find people who could identify the suspects.

On the same day of another incident, a shooting left four people dead at a bar in the coastal city of Pietermaritzburg.