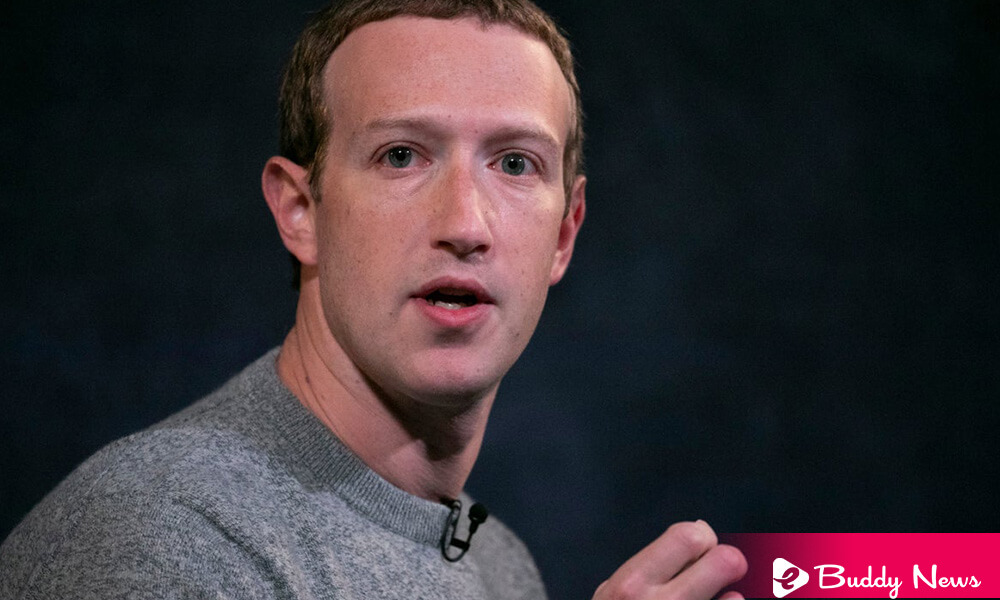 Media reports that Zuckerberg addressed staff at a virtual company-wide meeting. According to an attendee not authorized to speak on the call, the Meta company had to faces an “unprecedented level of competition” from TikTok.

Zuckerberg had said that Meta would focus on Instagram Reels, its TikTok clone, in an earnings call.

He said that people have many choices about spending their time, and apps like TikTok are growing very fast.

Media reports that the meeting attendee added that Zuckerberg appeared to have red eyes and told staff that he might cry during the meeting. That is not because they discussed the material but because he had scratched his eye.

The fourth-quarter earnings of ‘Facebook’ revealed that its company users shrank for the first time in its history. They Lost roughly 1 million daily active users from the previous quarter. On the earnings call, the company also reported losing $10 billion on its metaverse investments in 2021.

Meta’s valuation fell nearly $240 billion, marking the largest one-day loss in value in US stock market history. The Net worth of Zuckerberg swooped down by roughly $30 billion.