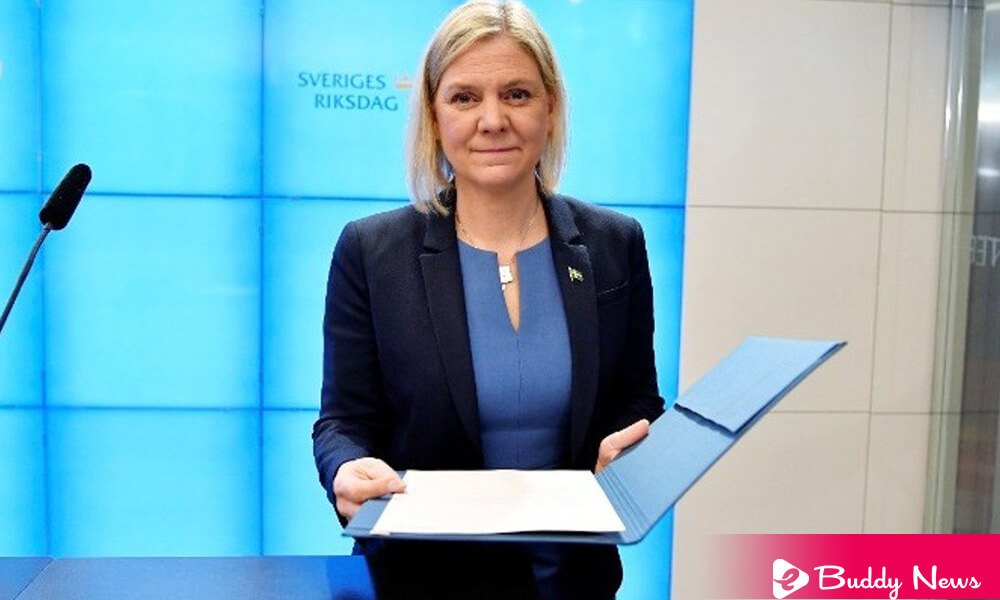 Magdalena Andersson’s appointment was a historic milestone as she was the first woman to take office, but the new Swedish government has fallen in record time.

Less than eight hours after making history as the first woman to become Sweden’s prime minister, Magdalena Andersson has resigned from office. The resignation comes after the parliamentary defeat of the budgets presented by the minority coalition government led by the Social Democrats and the subsequent approval of the opposition budgets. The Greens immediately announced their departure from the coalition agreement, which in turn forced Andersson’s resignation.

Andersson said that Magdalena Andersson, after resigned as Sweden’s prime minister that a coalition government must resign if a party decides to leave the government. The Greens, the minority partner in the coalition that had supported Andersson’s appointment in the morning. Also, they announced their farewell to the Swedish government after Parliament approved a budget presented by the opposition and negotiated with the far-right Sweden Democrats. Also. The former prime minister added that she does not want to lead a government where there may be reasons to question its legitimacy.

The crisis began after the Center Party withdrew its support for the budgets presented by the government. The quick reaction of the opposition put Andersson in the position of governing with budgets that included the Democrats of Sweden and substantially reduced the budget for social and ecological reforms in favor of a reduction in taxes. Rather than resign, the former prime minister was willing to rule on opposition accounts, prompting the Greens to withdraw their support for Andersson.

However, the environmental party has shown itself willing to go back to governing with the Social Democrats. Suppose they adopt a new budget framework that does not include the extreme right. Green spokesman Per Bolund explained that they want to be able to look their voters in the eye.

The rules for approving the budget and appointing a prime minister are different in Sweden. In a budget vote, the proposal with the most votes in favor wins, regardless of whether it reaches a majority or not. At the time of electing the leader of the Executive, the candidate, as presented, approved the majority of Parliament. They did not vote against him. The Swedish ‘Riksdag’ has 349 seats. Only 117 legislators had voted in favor of Andersson, while 174 rejected his appointment, 57 abstained, and one legislator was absent.

His appointment was a —short— milestone for Sweden, a country considered one of the most progressive countries in Europe in terms of gender equality. But it which had not had a woman at the helm of the Executive in all its history.