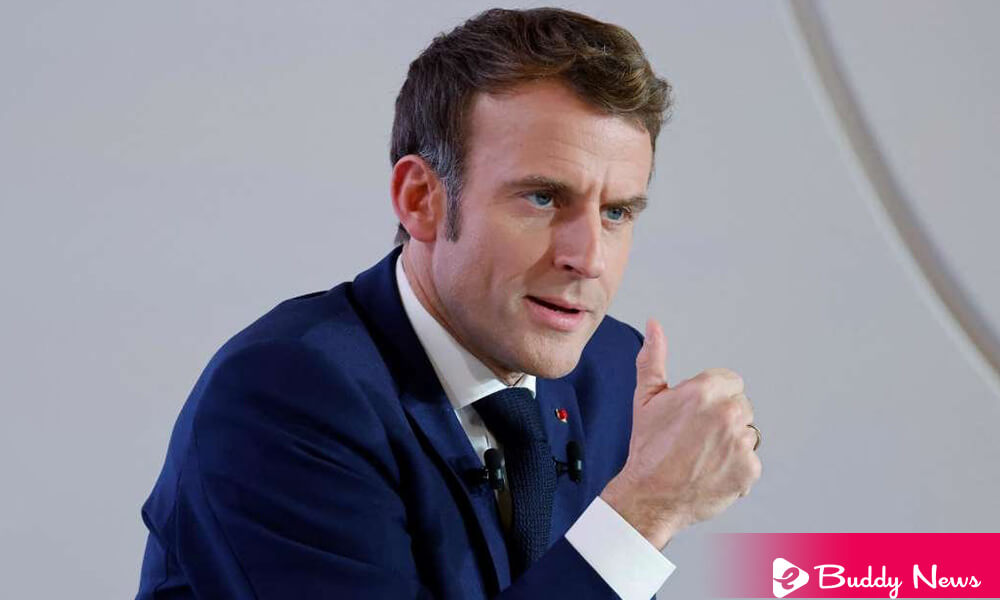 French President Emmanuel Macron has further increased Europe’s aggressive stance against the unvaccinated, saying Macron wants to screw up unvaccinated people who don’t get the Covid-19 injection in France.

In an interview with the newspaper, Macron said we will continue to do this until the end. It is the strategy. He added that this means limiting their access to social life activities as much as possible.

The effort to vaccinate more people has strengthened since the spreading of the omicron variant. That has led to an increase in cases at record rates across Europe. Also in several countries have already implemented the specific measure. Those who have not been vaccinated face limitations in accessing bars, restaurants, and other day-to-day activities.

But dividing the population between vaccinated and unvaccinated has proven controversial. There have been numerous protests against the policy and measures in some countries to make injections mandatory.

Macron wants to show his anger towards unvaccinated people in France by using the french word emmerder, which means annoy or screw up. Macron’s verb in the interview is an informal slang commonly used to insult people.

French politicians expressed their unhappiness at Macron’s comments. And they ended discussions about a proposed vaccination pass in parliament.

Valerie Pecresse, a presidential candidate for the conservative Republican party, told media that she was outraged by his comments and that name-calling is never a good solution.

After the vulgarity of Macron’s language, Far-right leader Marine Le Pen was also quick to respond, saying on Twitter that it showed a grave moral fault.

Macron told Le Parisien that he is irresponsible when his freedom ends up endangering others. An irresponsible person is no anymore a citizen in France. Macron also said that the unvaccinated do not fulfill their civic duties.

The pressure on those who reject Covid-19 vaccines is intensifying elsewhere as well. The German Minister of Health, Karl Lauterbach, said people who have refused to receive vaccines. They could not expect to be lifted restrictions contact the short or medium term.

The Harvard-trained epidemiologist told the media group that the vaccine demand must come quickly. Allowing omicron to spread through the people as a dirty vaccine would be very risky.