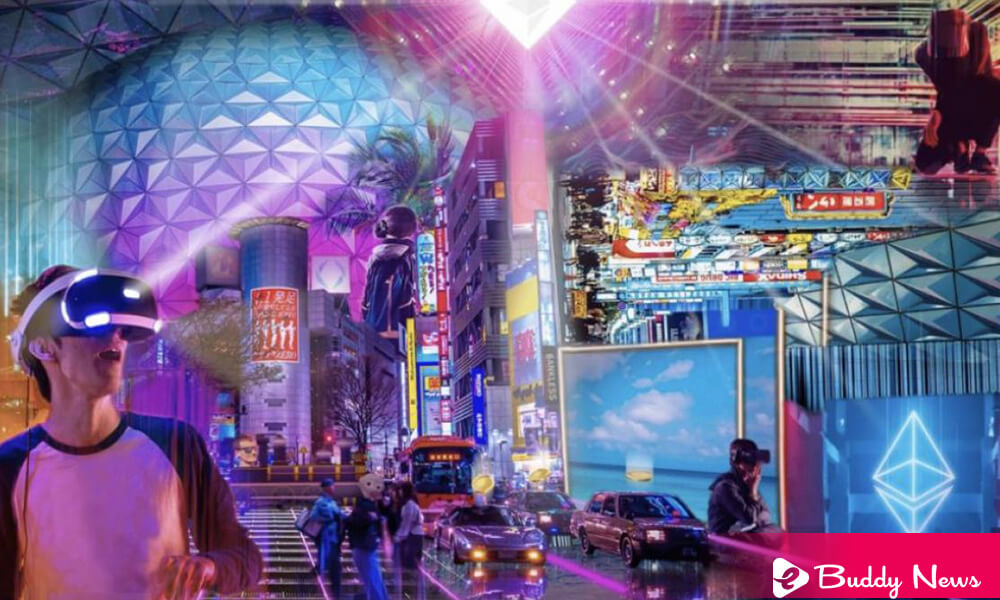 Louis Rosenberg is the scientist to whom we owe the development of one of the parallel realities to our world. This scientist developed the first Augmented Reality system when he was working in the Research Laboratory of the US Air Force.

However, knowing that this new reality will soon cease to be an option for many of us, it warns us of the dark side of the metaverse that can harm people.

Rosenberg believes that Augmented Reality will become the epicenter of all aspects of life during this decade, as we have seen in companies like Facebook or Microsoft. They have bet billions on this new technology contained in the metaverse.

For this reason, Rosenberg shows us his concern about the negative consequences of using this enormous potential by large companies. One of his biggest concerns about the dark side of the metaverse is the potential this technology has to manipulate people’s sense of reality.

It reinforces the differences that divide us and imbue us more and more in an individual bubble that divides us from the collective reality.

The Dark Side Of The Metaverse

As Rosenberg himself explains, we will fill our environment with people, places, objects, and activities that, in reality, do not exist. And eventually will seem deeply precise to us.

One of the alerts of the dark side of the metaverse takes place. As in the other platforms, it would work through filters that would control the information that we can perceive or not. So there could be text balloons floating over people’s heads, just like labels work in the real world—for example, alcoholic, immigrant, atheist, racist, democrat, among others.

It could assign the same like that to people even without their consent. So Rosenberg says they could use these virtual overlays to amplify existing evils in today’s society. For example, the political division, the isolation of groups, and even a dark side of the deeper metaverse would promote hatred and mistrust.

The Dangers Of The Metaverse

Answering why the dangers of the metaverse would be greater than the platforms that we know in the updated one, Rosenberg explains that media technology has made us vulnerable. We still have that option to turn off our phones and thus have authentic, real-world experiences.

Instead, disconnecting from the metaverse will not be an option. They were even going so far as to make people lose their sense of reality completely. This, because the limits with the unreal will be almost invisible. This digital universe could even block reality at the people’s will behind these platforms.

Rosenberg concludes with a successful message that invites people to reflect on this digital universe. Augmented reality could be a force for good, to make the world a magical place and expand what it means to human beings. While protecting ourselves against potential dangers, we must proceed with more care and consideration. Those anticipating problems could corrupt what should be informative technology.