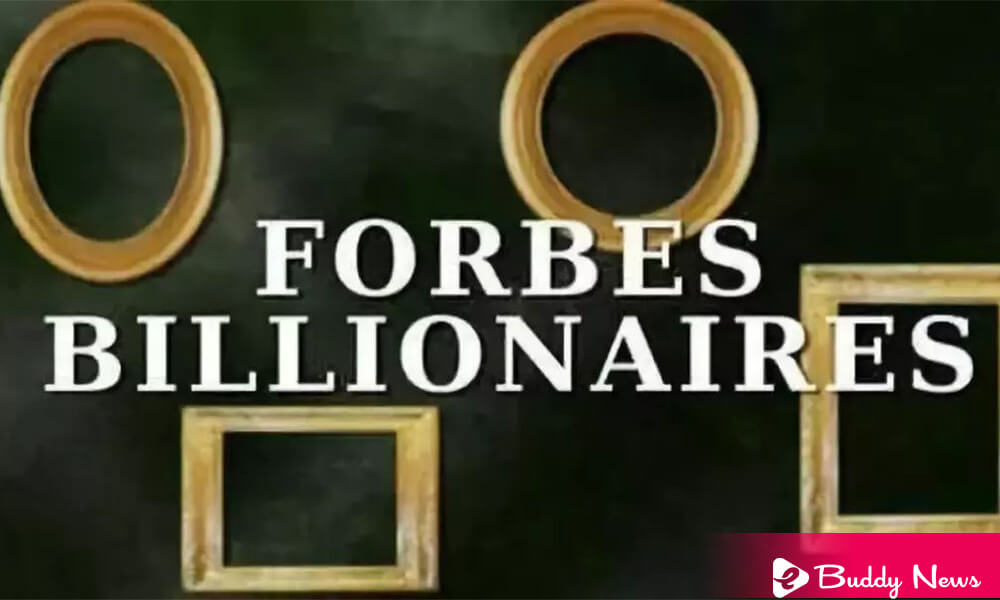 Like every year, Forbes magazine publishes a list of the world’s most billionaires in 2022. Considering the war, the pandemic and the stock markets’ fall have affected the fortunes of many tycoons Forbes modified this year.

The Richest Person In The World

After several years, the head of Amazon, Jeff Bezos, left the top spot after being overtaken by Elon Musk. The car brand ‘Tesla’ owner has increased his fortune by 68 billion more in the last anus from the fortune @ 219 billion dollars. It has now been 217 billion dollars.

In addition to being the manufacturer and CEO of Tesla, Musk is the creator of Space X. This aerospace company opened the door to commercial space travel. He is also co-founder of Paypal, and the new majority shareholder of Twitter, acquiring 9.2% of the capital of this social network, which is equivalent to 73.5 million shares. Last year, Musk was placed in second place in the ranking without surpassing Jeff Bezos. He, for several years, held the gold medal.

He has a fortune of 219 billion dollars. He is a programmer of Canadian nationality, creator of the car company Tesla, a founder of the aerospace company Space X, co-founder of PayPal, Hyperloop, SolarCity, The Boring Company, Neuralink, and OpenAI. And now a shareholder of Twitter.

He is an American businessman and tycoon, founder of Amazon, the majority shareholder of Amazon.com, media newspaper The Washington Post, and the aerospace company Blue Origin. His fortune is 171 billion dollars.

He is a French businessman and is currently the owner of LVMH. This company operates luxury brands such as Louis Vuitton, Moët, Christian Dior, Givenchy, Marc Jacobs, Kenzo, Sephora, Fendi, and Céline. His fortune is 158 billion dollars.

Gates was a computer entrepreneur and philanthropist who founded Microsoft company. Bill Gates has a fortune of 129 billion dollars.

He is an American investor, considered one of the world’s great investors. Besides being the largest shareholder, he is also the CEO and chairman of Berkshire Hathaway. His fortune is 118 billion dollars.

He is an American computer engineer who created Google. He has obtained a fortune of 111 billion dollars.

He was the creator of Google, along with Larry Page. His fortune is 107 billion dollars.

He is an American entrepreneur and theoretical computer scientist who founded the Oracle Company, specializing in the development of cloud solutions. He has a fortune of 106 billion dollars.

He is an American businessman and investor. He became CEO of ‘Microsoft’ also in 2014. Ballmer is also the present owner of the Los Angeles Clippers. His fortune is 91.4 billion dollars.

Mukesh is an engineer and businessman from India. He is president, CEO, and the largest shareholder of Reliance Industries, the largest Indian company in the private sector and on the Fortune 500 list. He has a fortune of 90.7 billion dollars.

Countries With The Most Billionaires

The United States continues to lead among the countries with the most billionaires: 735, rising by eleven from last year. China ranks second with 607 billionaires. In third place, India (166) stands, Germany (134), and Russia (83) line up.