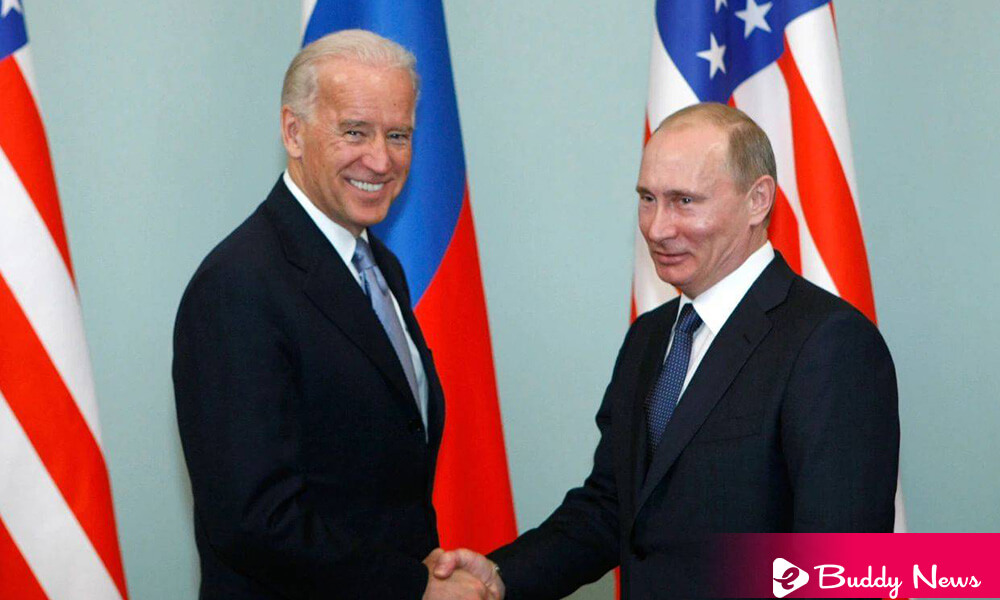 Joe Biden, the president of the United States, affirmed that Friday that he got convinced that his Russian counterpart, Vladimir Putin, would attack Ukraine. Biden said that at that point, he had already made that decision at a White House news conference. Biden convinced Putin that he had already decided it. Joe Biden has assured that from Washington, they have reasons to believe that Russian forces will attack Ukraine in the following week, within a short time. Thus he made it clear that the main objective would be the capital.

Biden said at a press conference from the White House that they believe that they will target the capital of Ukraine, Kyiv, a city of 2.8 million innocent people, warned the president. He stressed that the United States is loudly and repeatedly denouncing Russia’s plans. They are doing everything in our power to remove any reason Russia may give to justify invading Ukraine and prevent them from moving. Make no mistake: if Russia continues with its plans, it will be responsible for a catastrophic and unnecessary war.

Delving into this point, Biden has highlighted his idea that Putin has decided on his steps to follow in the conflict and asked directly. That which he also considers would defy basic logic. If he believes that the Russian president has decided to invade Ukraine, Biden replied: “Yes.” On the other hand, he has acknowledged that he sees no evidence that Ukrainian forces could attack eastern Ukraine in the Donbas region.

He has said that in that case, Ukraine would be escalating the conflict with more than 150,000 (Russian) soldiers deployed on its borders. Along these lines, he has criticized Russia for increasing disinformation about the events in Eastern Europe. He has criticized Moscow for falsely stating that Ukraine was responsible for the bombing of this judge in a kindergarten in the Lugansk region.

On the other hand, he has highlighted the United States’ position and its allies’ position on the imposition of severe sanctions on Russia if it opts for an invasion of Ukraine. Thus, the US president considers that Russian President Vladimir Putin could use this escalation in disinformation as a pretext to start a war. Everything is in line with the playbook that the Russians have used before.

They have stressed and reiterated their support for ‘Ukrainian Sovereignty and Territorial Integrity.’ They have discussed the importance of greater economic assistance to Kyiv in this sense. However, they have stressed their conviction to impose rapid and coordinated economic costs on Russia if they escalate the conflict.