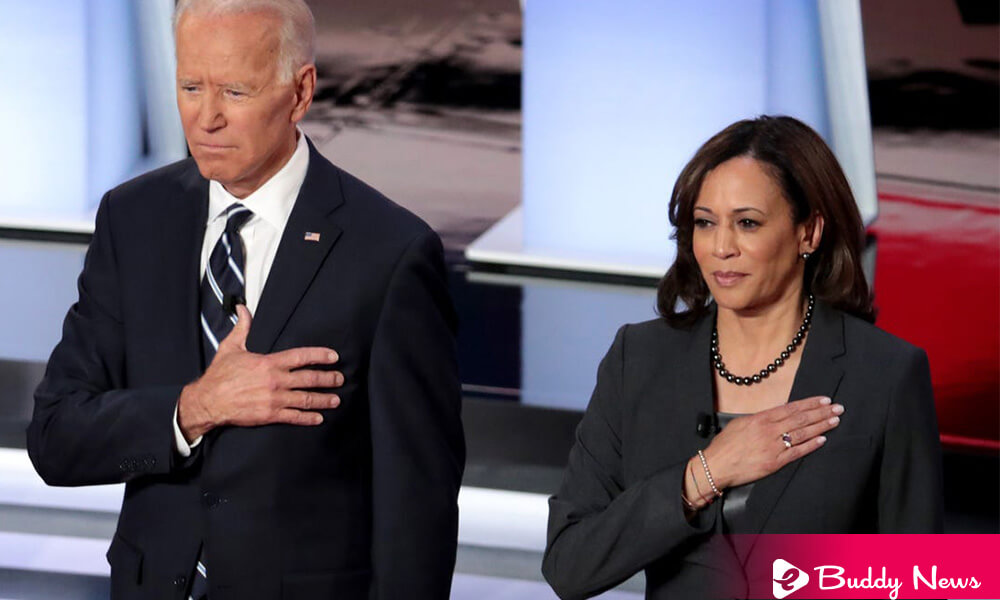 The game is changing in American politics. For the first time in the history of the United States, a woman led the country. However, the president has already regained all his powers but Joe Biden will resumed his duties later.

The White House officials said that Joe Biden had resumed his duties as president of the United States after a physical examination earlier in the day. For that, he required him to transfer the power of the presidency to Vice President Kamala Harris.

In a statement, the White House officials said that the president had undergone a colonoscopy that required him to remain unconscious for a brief time as part of a routine physical. Under the Constitution, that required that he formally transfer his powers to Kamala Harris.

Jen Psaki said medical experts were preparing a full written summary of the president’s health based on the physical exam, which released in the media later.