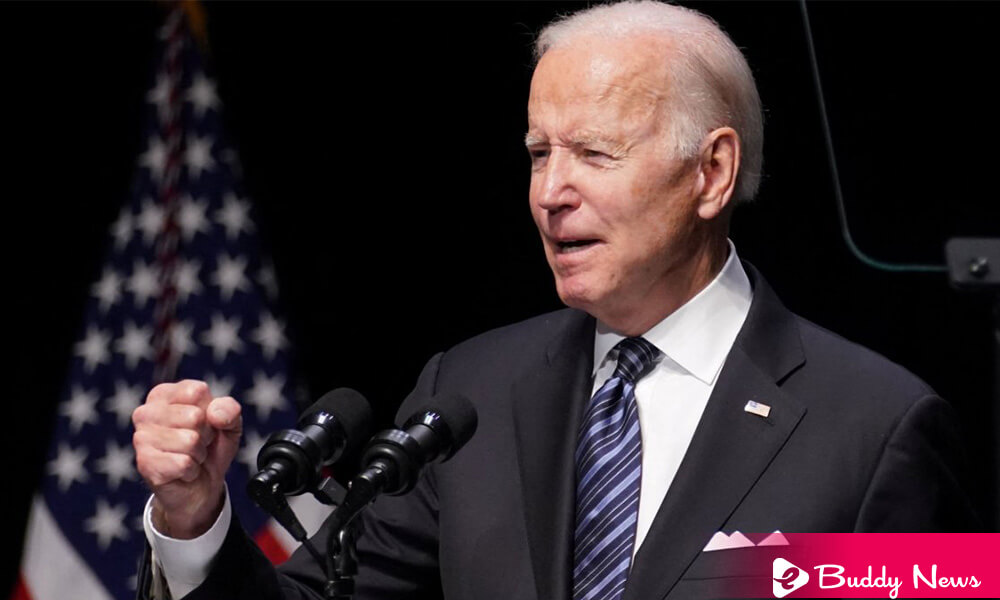 US President Joe Biden attended with the leaders of Southeast Asian countries at the ASEAN summit. He shows his country’s commitment to the region in the face of China’s growing aspirations with concrete projects and a revised trade initiative.

During the summit, Biden attended the Association of Southeast Asian Nations (ASEAN) to insist on his Asian policy after focusing his attention mainly on the Russian invasion of Ukraine.

Kurt Campbell, the adviser for Asia, explained that the US seeks to discuss with South Asian areas of cooperation, such as the fight against the covid-19 pandemic.

The White House announced new initiatives for that region for 150 million dollars. They will invest 60 million in maritime security against illegal fishing, explained a US official.

However, Washington will also invest $40 million in clean energy, but it expects to work with the private sector to reach $2 billion in this crucial area.

These initiatives will not authorize it to contend with China, but the United States depends on the private sector and a broader trade proposal, the Indo-Pacific Economic Framework (IPEF). They were announced in late 2021 by Secretary of State Antony Blinken. Biden will formally launch next week during a highly anticipated trip to Tokyo and Seoul.

Kurt Campbell said he expected substantial interest for this IPEF from some ASEAN countries.

Experts say IPEF seeks to formally engage the US to work with partners on economic priorities such as improving supply chains, fighting corruption or promoting clean energy.

However, unlike traditional trade agreements, this initiative will not guarantee market access to the US, the largest economy in the world.

Campbell assured that Biden did not intend to embark on Asia in a new Cold War and that any trade agreement should meet the needs of the region’s populations.