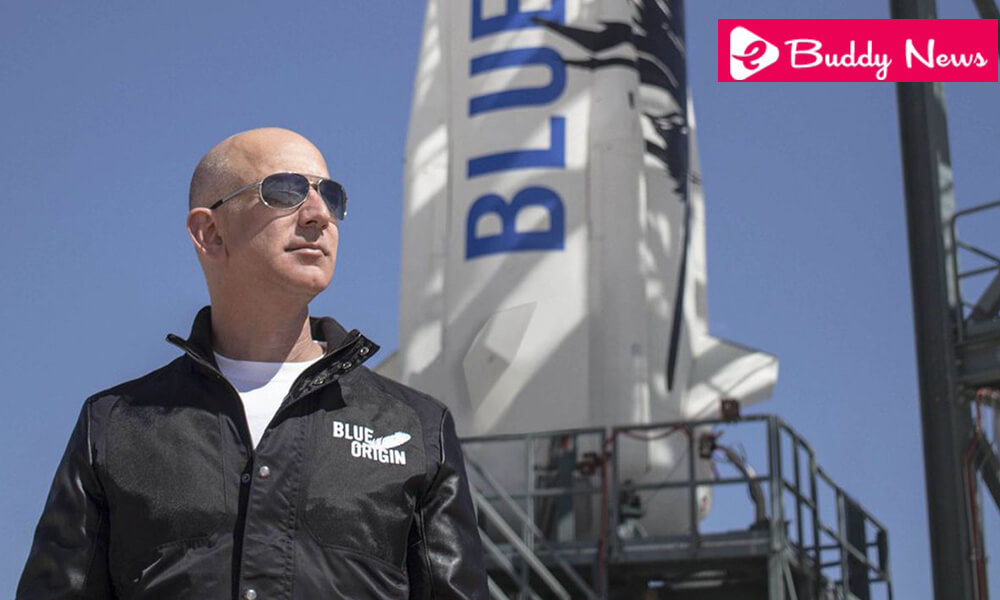 The mission lasted ten minutes and twenty seconds, took the crew about 108 kilometers from Earth. Had there been no massive consumption, this would not have been possible. The giant Amazon has managed to amass millions of customers in the United States and the world throughout this century. In that Jeff Bezos thanked every Amazon employee and his customer for giving hand to his space trip.

In his first reactions, he emphasized how the beauty and fragility” of the Earth stunned him. Upon his watching it from space on Tuesday during his flight aboard a spacecraft of his company Blue Origin, stunned him. The detail did not escape the tycoon Jeff Bezos. After completing his space voyage, he delivered telling statements.

In the subsequent press conference, he extended his message for a frank and complex thank you. Bezos was not shy about noting that Amazon customers and its staff of workers “paid for this.”

In his entire statement, the 57-year-old founder of the virtual commerce and distribution giant said that “Jeff Bezos want to thanked every Amazon employee and also every Amazon customer because you paid for everything.”

Noting the humorous reading that he made of his statement. Jeff Bezos landed it on firmer ground by adding, “seriously, I thank you from the bottom of my heart.”

On his space adventure, Jeff Bezos was accompanied by his brother Mark, 53, whom he called “the funniest person to travel to space.” And also, with recent high school graduate Oliver Daemen, 18, and a pilot, pioneer of space research, Wally Funk, 82 years old.

The latter made history as the youngest and oldest person to travel into space. Daemon, it is said, was a long-time Amazon customer.

“I waited for a long time to be able to go up there finally. I have done a lot of space training all over the world, in Russia, in the United States, and I always beat the boys in what they did.”

Funk, for her part, was one of 13 female pilots who took the US space program tests in the 1960s but had never been able to fly. About the fact, she expressed emotionally: “I have waited a long time to be able to go up there. Finally, I have done a lot of space training all over the world, in Russia, in the United States, and I always beat the boys in what they did.”

On the experience, which also gave the four crew members a chance to feel zero gravity, Bezos reflected on what he shared with his crew within seconds of blasting off into space.

“Let me invite you when we are up there … there will be all kinds of adrenaline, emotions, news, but let’s take a minute … a few seconds to look outside and think about what we are doing. It is not just an adventure, and this is the first step of something great,” Bezos said.

Jeff Bezos’ flight comes nine days after that of Richard Branson. He is the founder of Virgin and its space tourism company Virgin Galactic also took off from its New Mexico platform. Branson has said he will raffle off two trips into space.

In the last detail of this particular day for the billionaire, Bezos made official the delivery of 100 million dollars to two characters. Each one, they give it to the charitable and non-profit organizations they consider. Political commentator Van Jones and chef José Andrés received the money.

In this regard, the magnate assured that it was a gesture to “recognize those leaders who aim high and who pursue solutions with courage and civility.”