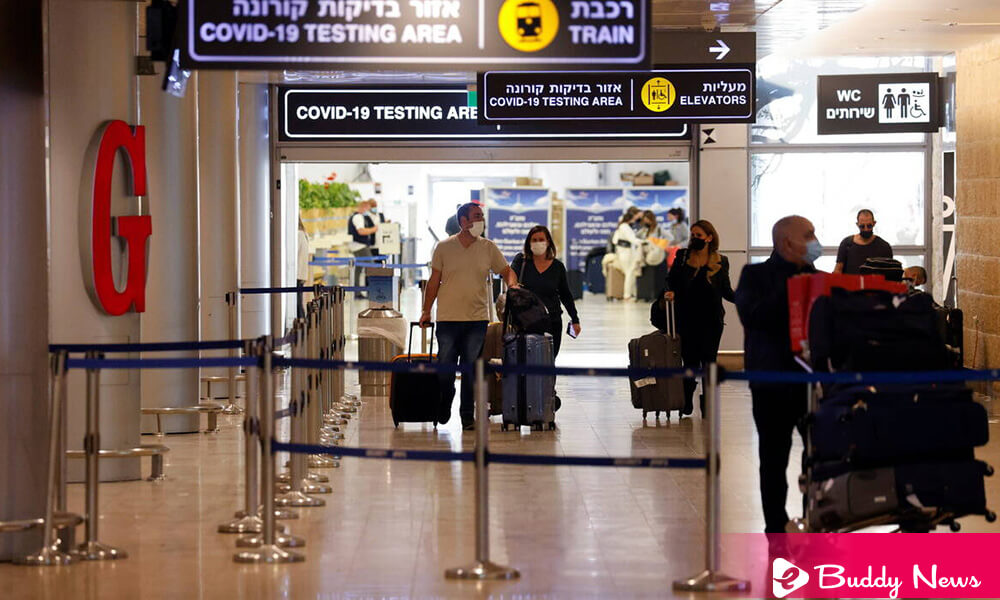 After increasing Omicron cases worldwide, Israel decided to ban traveling to other countries, especially the United States travel. Israel’s government appointed a committee to give reports for the risk of corona cases in their country.

However, Israel added the United States and other countries to the list of destinations considered risky, imposing a travel ban due to the omicron variant of covid-19.

Ronit Gal, the spokesman for the commission, stated that a parliamentary committee approved the recommendation of the Ministry of Health to incorporate the United States. Along with Belgium, Canada, Germany, Morocco, Hungary, Portugal, Switzerland, and Turkey to the red list of countries.

According to committee spokesman Ronit Gal, the traveling restrictions already applied to France, the UK, and most African countries will go into effect on Wednesday, and it remains in effect until December 29.

These measures concern hundreds of thousands of Israelis who have dual citizenship, especially in the case of the United States. And also people who are traveling from the United States to Israel.

With few exceptions, foreigners not residing in Israel cannot enter the country. Israeli citizens and residents are now on the red list confined for a week upon their return from other countries.