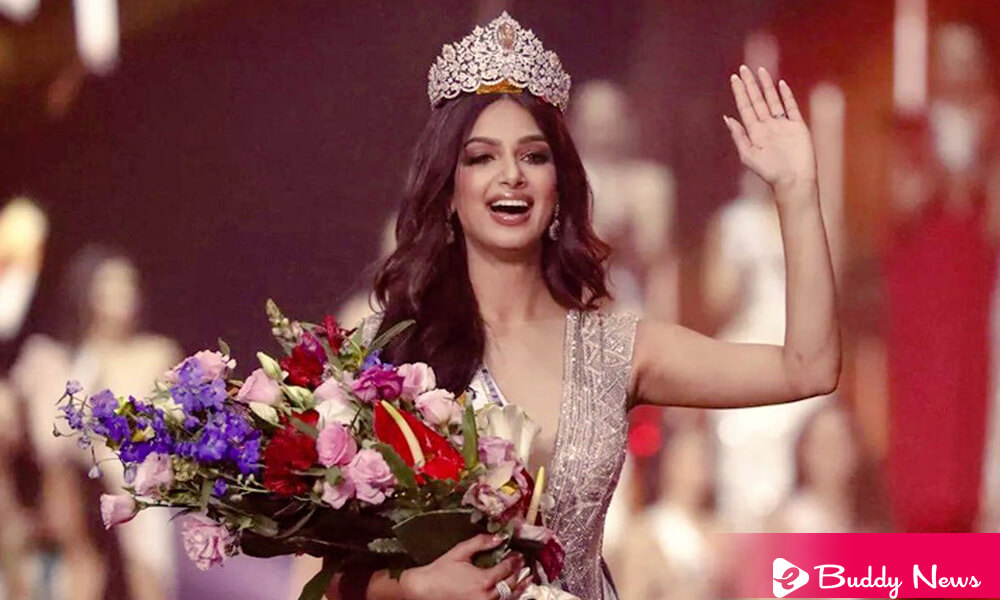 The representative of India, Harnaaz Kaur Sandhu, 21 years old, won the new Miss Universe Crown. Like this, India is the successor of the Mexican Andrea Meza, Miss Universe 2020. After many years, Harnaaz Kaur is the third Indian woman to have won the pageant this year in Eilat, Israel.

Indian girl Harnaaz Kaur Sandhu has won the Miss Universe 2021 pageant crown. Thus she becomes the third person from India to win this title. The question that has determined his victory has been what advice she would give to young women today to deal with their problems. The Indian woman has answered this question by the young women to believe in themselves, feel unique, and stop comparing themselves to others.

Sixteen semi-finalists, including France, Colombia, Singapore, Panama, Puerto Rico, Bahamas, Japan, Great Britain, United States, India, Vietnam, Aruba, Paraguay, Philippines, South Africa, and Venezuela, have participated. Of these 16 women, after the first catwalk, the option available with the jury was with only 5. And just after that, the left-outs in the final of the pageant Miss Colombia, Valeria Ayos, and Miss Philippines, Beatrice Luigi Gómez, after the jury chose the three finalists.

This edition has not been without controversy over where the contest at Israel. This year, the government did not participate in the contest in solidarity with the Palestinians. South African candidate was Lalela Mswane. A request that Mswane has ended ignoring.