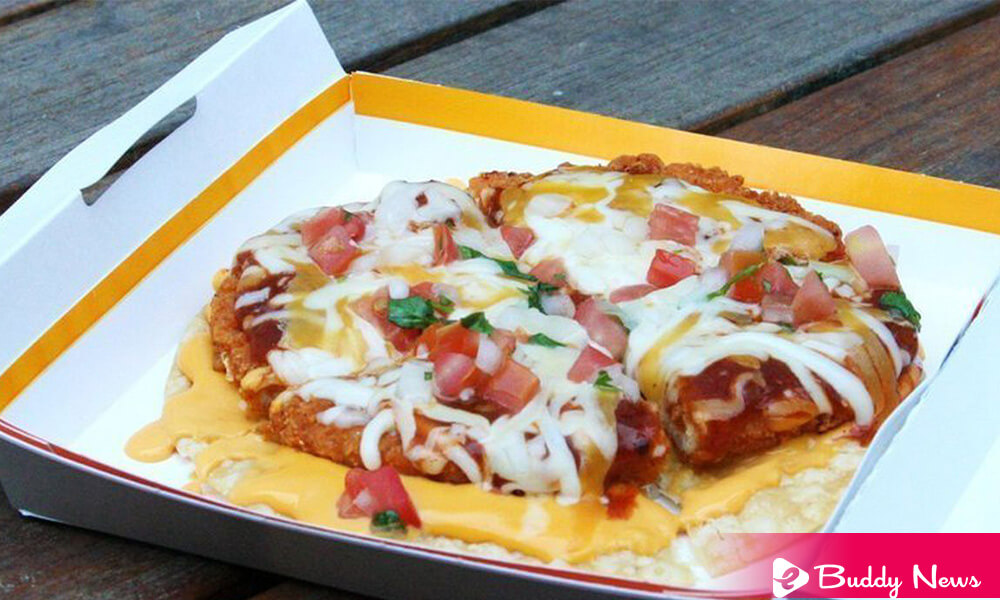 This week, Taco Bell brings back one of its most precious dishes Mexican Pizza.

Yes, Mexican Pizza will return to the Taco Bell menu. Singer Doja Cat announced this during her presentation at the Coachella music festival and sparked thousands of reactions on social networks.

The Taco Bell restaurant chain confirmed the news through a statement and specified that it could brings back the taste of the Mexican Pizza in its branches from next May 19.

‘The fast-food chain’ stopped its pizza back in 2020 amid menu facilitating in the early months of COVID-19. However, Taco Bell decided to bring this pizza back after more than 200,000 people signed a Change.org petition.

The fast-food company said it has worked with its team to streamline operations and ingredient sourcing while also launching recyclable, compostable, or reusable consumer packaging.

Taco Bell Rewards members. They have early access Tuesday and Wednesday when ordering on the mobile app for in-store or drive-thru orders. Loyalty members who joined the Super Bowl will also have a reward to get the pizza for free, redeemable through June 1.

New members who signed up for Taco Bell Rewards online or on the chain’s app can get early access to Mexican Pizza, but not free pizza. Instead, they will get a free Crunchy Taco and other perks as a birthday reward.