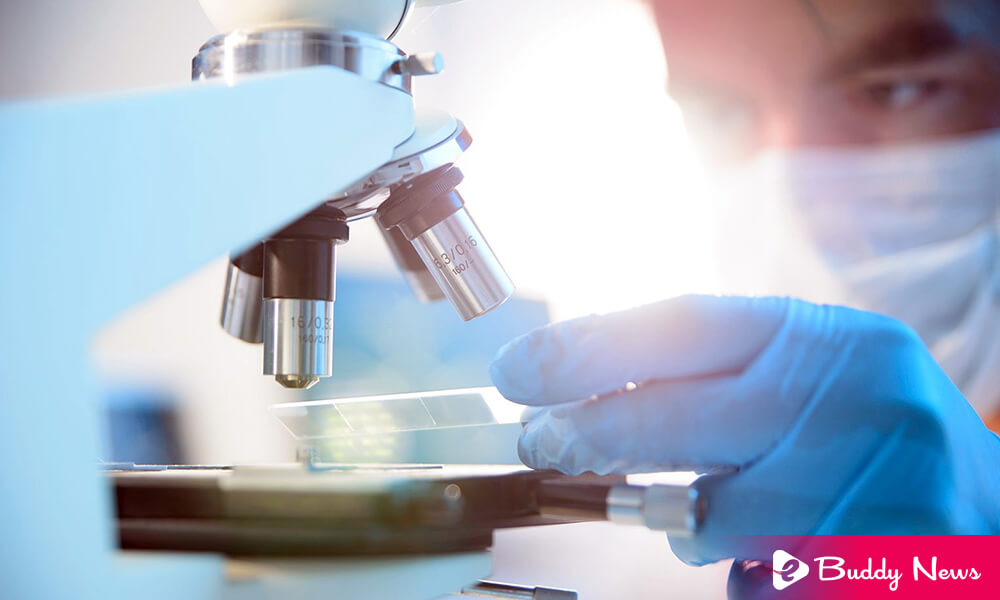 It was a small study with only 18 rectal cancer patients who took the same drug.

However, the results were surprising. In the drug trial, cancer disappeared in all patients. It was undetectable by physical examination, endoscopy, PET scans, as well as MRIs.

Luis A. Diaz Jr., a physician at Memorial Sloan Kettering Cancer Center who authored an article published in the medical journal detailing the results, sponsored by drugmaker GlaxoSmithKline, said he was not aware of any other studies in that one treatment had eliminated cancer in all patients.

Diaz said that he thinks this is the first time cancer disappeared in patients in a drug trial, as has happened in the history of cancer.

Alan P. Venook, a colorectal cancer specialist from the University of California, San Francisco, who was not involved in this study, said he also believed it was a first.

He said a complete remission in all patients is unheard of it.

These rectal cancer patients had the option of undergoing grueling treatments such as chemotherapy and radiation therapy. Furthermore, life-altering surgery could lead to bowel, urinary and sexual dysfunction in most cases. Some were going to need colostomy bags.

People entered the study thinking that they would have to undergo those procedures when it was over because no one expected their tumors to go away.

But they got surprised that no other treatment was necessary.

Andrea Cercek, an oncologist from Memorial Sloan Kettering Cancer Center and a co-author of the paper, recalled there were a lot of tears of happiness when she presented at the American Society of Clinical meeting Oncology.

According to Venook, there was another surprise that none of the patients had significant clinical complications.

On average, one in five patients has an unfavorable reaction to drugs like the one the patients were taking, dostarlimab, known as an immune checkpoint inhibitor. This drug reveals cancer cells, allowing the immune system to recognize and destroy them. The drug was given to patients every three weeks for 6 months and cost about $11,000 per dose.

Although they easily controlled most adverse reactions, between three and five percent of patients taking checkpoint inhibitors develop more serious complications. In some cases, it was causing muscle weakness and difficulty swallowing and chewing.

The absence of significant side effects, Venook said, means either they didn’t treat enough patients or somehow these cancers are different.

In an editorial accompanying the article, Hanna K. Sanoff from the UNC Lineberger Comprehensive Cancer Center, who doesn’t involve in this study, called it small but compelling. However, she added that it is unknown if the patients are cured.

Sanoff said in the editorial that they know very little about the length of time needed to find out if a complete clinical response to dostarlimab equates to a cure.

Kimmie Ng, a colorectal cancer oncologist at Harvard Medical School, said that while the results were remarkable and unprecedented, they would need to replicate.

The inspiration for the rectal cancer study came from a clinical trial conducted by Diaz in 2017, funded by the pharmaceutical company Merck. That study involved 86 people with metastatic cancer in various body parts. But all cancers had in common a genetic mutation that prevented cells from repairing DNA damage. These mutations appear in four percent of cancer patients.

People in that trial took pembrolizumab, a checkpoint inhibitor made by Merck, for up to two years. The tumors shrank or stabilized in almost a third or even half of the patients, and they lived longer. The cancer tumors disappeared in 10 percent of the study participants.

That made Cercek and Diaz wonder if the drug was used much earlier in the disease before cancer could spread.

Cercek had noted that chemotherapy did not help a portion of people who had the same mutations that affected patients in the 2017 trial. They decided on a study of locally advanced rectal cancer patients with tumors that had spread to the rectum and sometimes to the lymph nodes but not to other organs. Instead of shrinking in treatment, their rectal tumors grew.

Perhaps, Cercek and Diaz reasoned that immunotherapy with a checkpoint inhibitor would allow these patients to avoid chemotherapy, radiation, and surgical treatments.

Dr. Diaz started asking companies that make checkpoint inhibitors if they could support a small trial. He and Cercek wanted to give the drug to patients who could cure with standard treatments. What the researchers proposed could allow cancers to grow beyond the point where they were curable. Pharmaceuticals rejected it, arguing that the study was too risky.

Diaz explained that it is very difficult to alter the standard of care. The complete standard care machinery wants to do the surgery.

In the end, Tesaro, a small biotech company, agreed to sponsor the study. GlaxoSmithKline bought Tesaro and Diaz had to remind the larger company that they were doing the study; the executives had almost forgotten about the little essay.