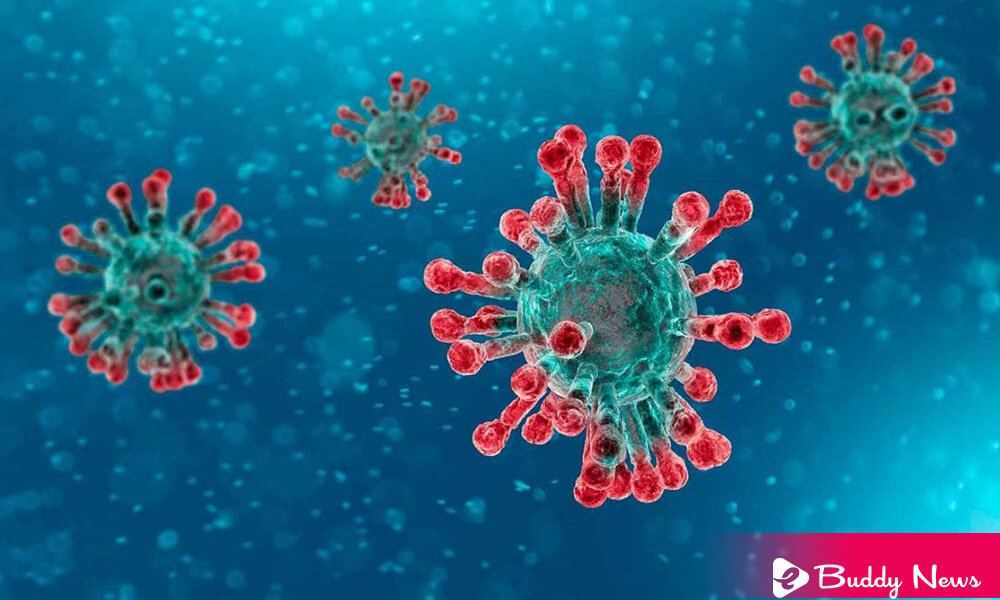 For the past two years, the whole world has faced several problems due to COVID-19 and its new variants. Up to now, medical experts have found many variants related to Corona. In recently, Omicron has been spreading rapidly and fear-causing to people.

However, now another variant detected in France. French scientists recently detected a new variant of the Covid-19 virus, which was temporarily named IHU and had at least 46 mutations in France.

According to specialists, they detected this IHU variant in France at the beginning of December. So far, they have detected 12 patients infected with this new strain. The first case was detected when a person returned to Cameroon’s European country.

So far, very little had known about the new variant due to the low number of registered infections, but the number of mutations it presents is higher than that of Omicron. Specialists expressed their worrying about the consequences which may happen by this variant.

The study results have been pre-published on the portal of the website. Though they cannot open up about the Severity of variants and symptoms, they say that this IHU variant is making more transformations than Omicron. For review from other specialists, the site presented Several scientific findings.