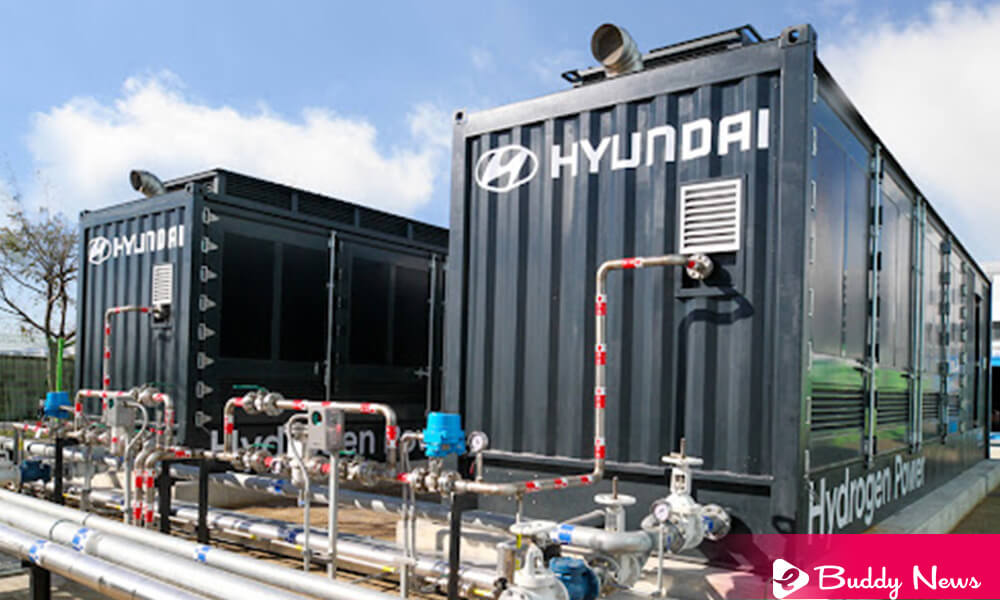 Hyundai Motor Group has an ambitious plan to popularize the fuel cell inland transport by 2040. Hyundai is introducing that they will be offering hydrogen fuel cell versions of all its commercial vehicles by 2028.

To achieve this, the Korean group, consisting of Hyundai and Kia, will introduce a next-generation fuel cell system. To get an idea, the fuel cell system in the Toyota Mirai has a maximum power of 129 kW. It is between 100 kW and 200 kW in 2023.

Hyundai Motor Group is developing a third-generation hydrogen fuel cell versions, which will succeed the current Nexus. They are presenting two versions: 100 kW – 30% smaller – and 200 kW, for commercial vehicles and with twice the power of the Nexo.

The goal is to double the durability, up to 500,000 km of helpful life in commercial vehicles, and at half the price. Hyundai wants to achieve price parity between battery-electric cars and hydrogen cars by 2030.

The plan also involves stacking these modular systems to offer power from 500 kW to 1 MW as an emergency power system for large ships or IT companies.

Euisun Chung, the group’s president, said that they are applying hydrogen energy as the vision of Hyundai Motor Group in all areas of life and industry. Their goal that to make hydrogen used easily for everyone, for everything, and everywhere.

Against this backdrop, Toyota recently announced its intention to mass-produce fuel cell modules for trucks in 2023.

According to data from the Hydrogen Council, hydrogen will represent 18% of global energy demand by 2050, with a market of 2.5 billion dollars.

The automotive group has on the market – in addition to the Nexo – a bus and a fuel cell truck called the XCIENT.

For hydrogen storage, to hold 31 kg of fuel, they entrusted a total of seven tanks. That can accumulate energy in three batteries that add up to 72 kWh as an additional source. The total range of the XCIENT Fuel Cell is 400 km.

There are already 115 buses rolling on the roads of South Korea and 45 trucks in operation after its launch in 2020.