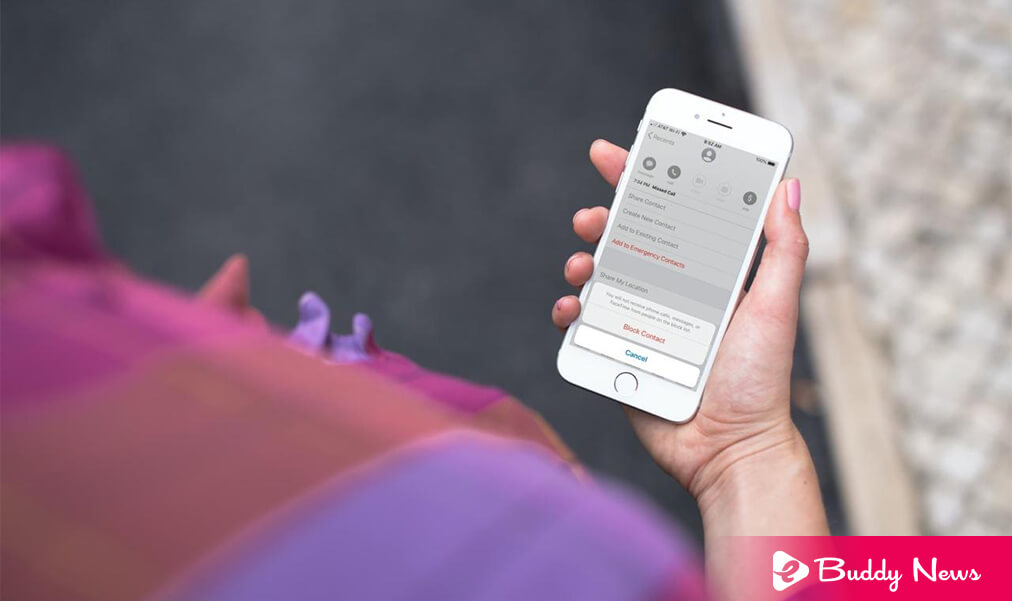 You may note that you cannot see missed calls from people you’ve blocked when you scroll through your recent or missed list. When you block someone, you are telling your iPhone that you don’t want their caller ID in your history because the whole point of blocking is that you won’t see anything to do with them regarding calls.

Only people you haven’t blocked will show up when they’ve tried and succeeded in calling you. If someone you have blocked tries to call you, it will ring once and then go directly to voicemail, but this will not show up in your call history.

Can You See Blocked Numbers’ Missed Calls From On Your iPhone?

The only way you can see these numbers is if you unlock them. Once they try to call you while they’re not blocked, you’ll be able to see missed calls from them, but you’ll know when they are calling you because it will show up on your iPhone, and for them, the calls. It will start normally ringing instead of once and then go straight to voicemail.

Although you can’t see missed calls from blocked numbers, if you want to receive a missed call when someone blocks you, you can see this. If you don’t like this person, you can unblock their number to see when they’re trying to reach you, but you don’t pick up their calls and block them again when you see their missed calls.

The problem with this is that your intentions in the first place, which is to block them, are no longer fulfilled, and every time they try to call you, you’ll see it. There is nowhere where you can see their missed calls without you seeing when they are trying to call you.

Can You See If A Blocked Number Has Tried To Text Your iPhone?

If you blocked someone on your iPhone, there would be no way by which you can see if they have tried to message you. However, if you want to check the messages from a blocked number on your iPhone, then you can unblock the number for the next message by them. You will initiate receiving messages from the number you have blocked once you remove them from your block list.