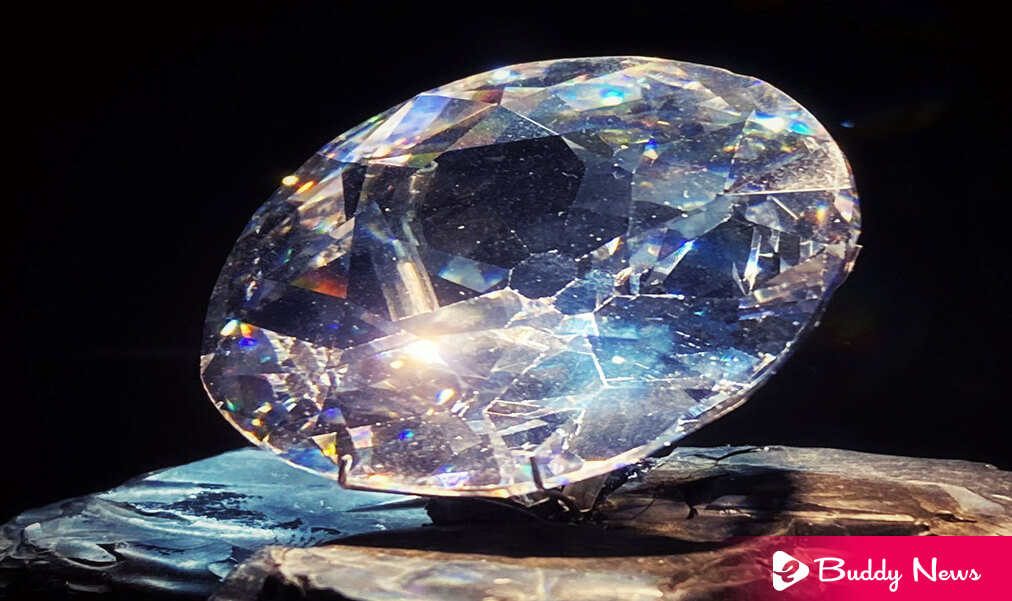 If you observe the Queen of England pics with the crown, you may find the Kohinoor diamond in the center of the crown. The Kohinoor diamond bleeds in a thousand sparkles, popularly known as the most infamous in the world. The beauty of the 108-carat jewel has sparked bloody fights throughout history.

Hindu, Mongol, Persian, Afghan, and Sikh rulers clashed over this spoils of war, leaving behind a rugged trail of corpses and betrayals until, in 1877, it fell into the hands of Queen Victoria.

Today you see Queen of England pics with the Kohinoor diamond crown as one of the most precious treasures of the British crown, but researchers describe it as a symbol of colonialism because, despite its antiquity, it did not become famous until its landing in the United Kingdom.

William Dalrymple and Anita Anand, authors of the book Kohinoor: The Story of the World’s Most Infamous Diamond, said that they think the British should apologize to India for the atrocities of the colonial era. 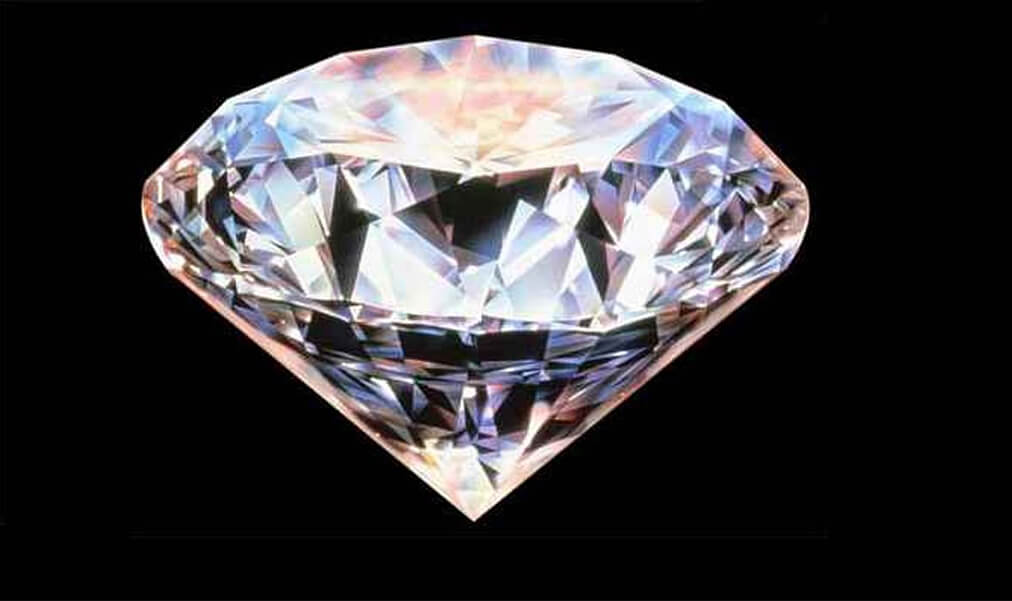 The earliest reference to the Kohinoor appears in the Baburnama, the memoir of Babur, the founder of the Mughal dynasty in India. He spoke of the first possessor of it, a rajah from the Malwa region, and reckoned that the stone’s value was such that it could feed the entire world for two and a half days.

The jewel comes from the Kollur mine in Andhra Pradesh, the cradle of such valuable diamonds as the Hope diamond, the Dresden green diamond, the Great Mongol, or the Darya-ye Noor. According to a Persian chronicle that narrated the invasion of India, they kept stone with zeal in a temple in the south of the country until it was stolen.

According to available documentation, it came to the Mongol treasury when the Maharaja’s mother, who died in the Panipat invasion, handed it over to Humayun, the eldest son of the new emperor. He gave it to the Shah of Persia as a token of gratitude for having welcomed him into exile and helping him regain the throne of India. Humayun did not escape the curse. He died eight years after the diamond came into his hands.

The Shah, oblivious to the value of the jewel -or aware of its curse- gave it to Burhan Nizam, sovereign of the Sultanate of Ahmednagar. He passed from hand to hand and dynasty to dynasty, and the diamond’s superstition grew like a snowball. A rule came to be established: the diamond must not leave his chest.

Shah Jahan, the architect of the Taj Mahal, set it on his Peacock Throne shortly after his son imprisoned him to take his place.

In 1739 the Persian Emperor Nadir Shah sacked Delhi and took the throne with the included crystal on which the Mughal Muhammad Shah reigned. At that time, he renamed the Babur diamond and gave it its present name, Koh-i-Noor, which means mountain of light. Changed the name but not the fate of its owner, Nadir Shah was assassinated eight years later.

The stone found its way into the treasury of the Sikh kingdom, defeated by the British in 1849. The 10-year-old Maharaja of Punjab was forced to deliver the jewel to Queen Victoria of England.

Only God Or A Woman 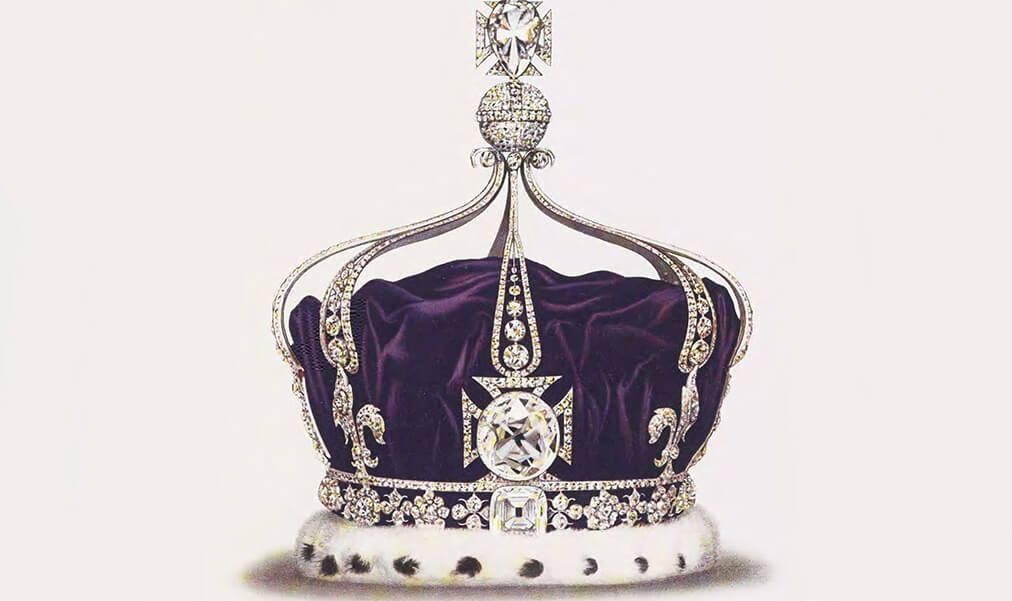 On a state visit to France, she exhibited it for the first time, wearing a flowing white dress Prince Albert had designed for her. Her clothing did not attract attention. According to the records of the time, her crown was the axis of all eyes: the stones captured the flames of the candles in myriad small sparkles. Sitting on Victoria’s forehead, the legendary Kohinoor shone like a third eye. That’s why the Kohinoor diamond is placed in the middle of the crown, where we can see its pics.

More than a century later, on June 2, 1963, a very young Elizabeth II took possession of the English throne with the Koh-i-Noor in her hair on the day of her coronation. Both monarchs were the longest-lived in the history of England, which strengthens the legend of the diamond, which says that it will bring misfortune to the man who possesses it. However, if it falls into the hands of an owner, it will grant him the greatest success. That is why he should hand it over to his wife if it fell into a man’s hands. The verses say that whoever owns this diamond will rule the world, but he will also understand all its misfortunes. He knows that only god or a woman can carry it with indemnity.

Here are some more basic factors of this legendary diamond:

These are a few basic facts about the famous Kohinoor diamond. 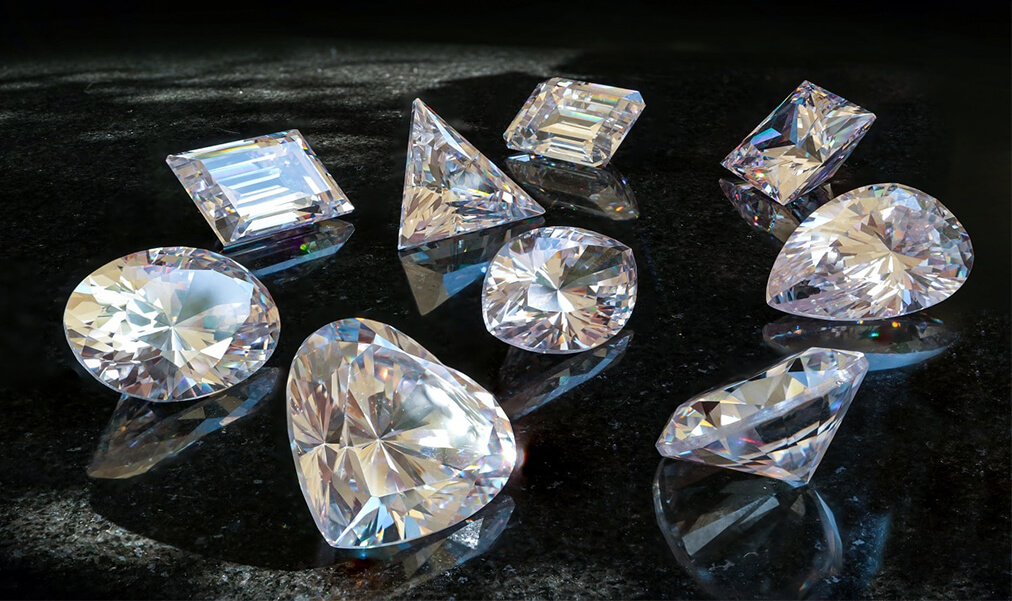 The Kohinoor diamond price is not exactly known. Because it is such a unique stone, it isn’t easy to name a monetary price. Because it has always been bartered, stolen, or gifted rather than sold, there has never been an actual Kohinoor diamond price. The Royal British Crown is worth between $10 and $12.7 billion, and the Kohinoor is one of the most outstanding of the 2,800 diamonds it contains. While its exact value is unspecified, it truly is priceless.