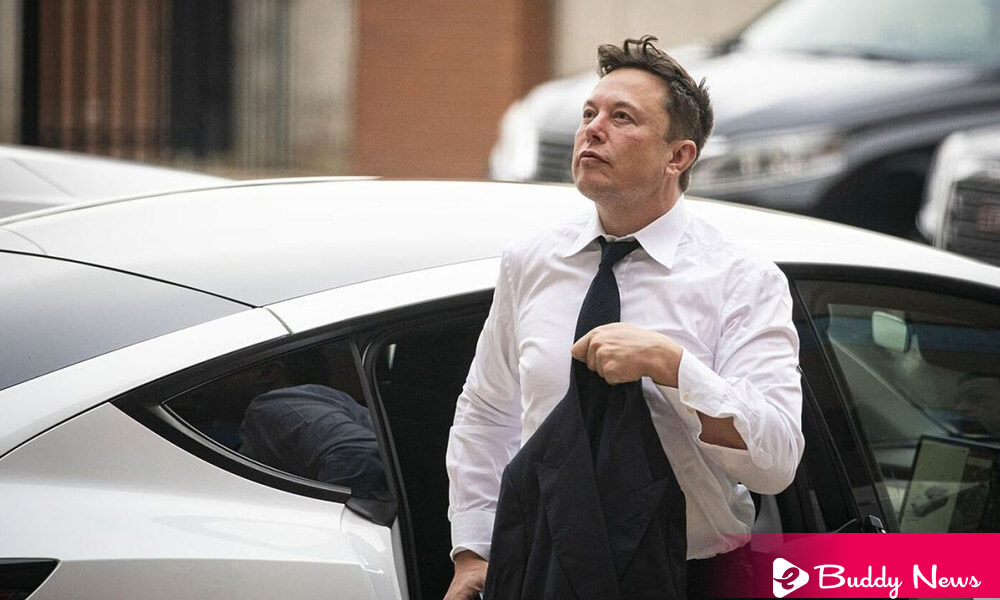 Elon Reeve Musk is perhaps the most iconic figure so far in the current century. Being the entrepreneur, physicist, inventor, financial tycoon, and with an overwhelming personality, the man has managed to go where many have not dared. Either you already know him, or maybe you have never heard of him, but let me tell you that he is worth knowing. We can talk about the history of Elon Musk, his journey as the richest man globally.


Who Is Elon Musk?

Before became his journey as history, Elon Musk is a programmer, physicist, and billionaire businessman born in South Africa, but Canadian and American nationalized, founder of companies such as Paypal, Tesla, SpaceX, and Solar City, named the richest man in the world in 2021.

Elon Musk was born in Pretoria in South Africa on 28th June 1971. The son of Errol Musk and Maye Musk, he is the eldest of three siblings: Kimbal and his sister Tosca. When he was 10, he initiated his career as a ‘programmer.’ He managed to sell his first ‘space game’ called ‘Blastar’ at the age of 12 for 500 dollars. Since then, he has cultivated an immense interest in ‘programming.’ Thus, it has allowed him to make his money base. He first spent it on computer equipment, comics, and role-playing games.

At 17 years, he decided to leave home and emigrate to Canada, where many of his mother’s relatives reside. His mother was the daughter of American parents. She was a native of Regina, the capital of Saskatchewan. In her 18th year, she moved back in with her mother and her siblings, and they moved to Kingston, Ontario. There the situation is not very favorable to them: the Musk brothers had to borrow, work hard and make an effort to enter the university.

He received his Bachelor’s degree in Physics from the College of Arts and Sciences. He also acquired ‘Bachelor’s Degree in Economics from the Wharton School of Business. He obtained a scholarship to study Economics and Physics. Later, he commenced his studies at the University of Pennsylvania in 1992. Later in 1995, he moved to California and enrolled at Stanford University to pursue doctoral studies in Applied Physics and Material Sciences.

Two days into college, he decides to drop out, choosing to pursue the dream of starting his own company. He will achieve it thanks to the help of his brother Kimbal and his friend Greg Kouri. It is how Zip2 was born, a technology company dedicated to providing development, hosting, and maintenance services to different media websites. In 1999 it would sell it for 307 million dollars, of which 22 corresponded to Elon.

What Were His First Companies?

We have to go back to March 1999 to talk about the real journey that reminds us of the history of Elon Musk. At that moment, he decided to invest 12 million dollars in X.com, a financial company founded by an engineer ‘Ho’ who worked with him on Zip2. With financial experience, two Canadians would also join the project. However, they left the company after five months. The following year ‘X.com’ merged with ‘Confinity and formed a company dedicated to money transfer financial services called PayPal. Elon Musk takes over as CEO as a major shareholder, and the X.com name prevails.

In June 2001, after many internal battles trying to unify criteria regarding which software to use, the company re-coined its name to ‘PayPal Inc.’

By 2002, PayPal, which already had a turnover of 240 million dollars, began to go public and received a buyout offer from eBay. Musk and Mortiz objected to it. That same July, eBay finally bought PayPal for 1,500 million.

Since he was in college, Elon Musk has considered that he must develop three areas of exploration as his main mission. These are technological advances and the Internet, conquering space to preserve the human race. It has been set as a goal to take a crewed spacecraft to Mars by 2030. And the development of renewable energy to put aside fossil fuels. He is dedicating his efforts to them.

Musk founded SpaceX in May 2002, intending to develop space exploration and later SolarCity and Tesla, companies of which he is co-founder and main shareholder. For this reason, since the beginning of his career, he has probably focused on creating Internet-based technology companies (Zip2, X.com, or PayPal). These companies prioritize the use of solar energy to conserve the environment, provide energy for homes, and develop electric vehicles.

What Is Elon Musk’s Fortune?

Elon Musk knows how to produce money with a vision of the future and thinking about improving the living conditions of all humanity. In 2002, Musk netted $180 million from the PayPal sale. Immediately invested all this sum in what she has considered her main mission. Thus 100 million were destined to found SpaceX, 70 million for Tesla Inc, and the remaining 10 for SolarCity, companies that prioritize the environment.

People currently considered Elon Musk is the richest man globally, thanks to the 14% rise in shares of Tesla Motors earlier this year. With an approximate fortune of 200,000 million dollars, Musk has also been considered the most successful businessman of 2020 despite the world situation. The falls in the economy due to the Covid-19 pandemic has not prevented it from achieving profits of more than 140,000 million Euros.

Is Tesla The Only Company Of Elon Musk?

Elon Musk has always been a very prolific entrepreneur with a great vision for the future. It all started with Zip2, the first technology company created with his brother, bringing him a good income from its sale. Then with a part of that profit, he creates X.com and later PayPal, whose sale provides him with enough capital to fund new projects.

Musk ventures into space exploration with reusable rockets with SpaceX company. His goal is to preserve the human race and bring humans to Mars as a way out of the overpopulation of Earth.

Here Elon Musk undertakes another of his main goals: preserving the environment through the manufacture of electric vehicles. All processes and their parts and components must be ecological and other instruments capable of generating and storing renewable energy.

It is a subsidiary company of Tesla Inc. It specializes in providing solar energy services for homes to counteract global warming. Although Musk’s cousins founded it ​​in 2006, he is their largest investor.

Founded in 2014 in the United States, its objective is to commercialize a new technology for transporting cargo and/or passengers at speed similar to airplanes but at a lower cost.

It is Mr. Musk’s first foray into the field of Artificial Intelligence. He founded in 2015, and its goal is to create and develop artificial intelligence capable of benefiting humanity in general in a friendly way.

It is one of Elon Musk’s biggest projects. He studies how to create broadband brain-computer interfaces. That is, how to connect humans with their computers through a chip implanted in the brain.

It is a company dedicated to the excavation and creation of infrastructures. Its goal is to revolutionize the tunneling industry by improving the speed of the process to create a network of tunnels economically.

Through this foundation, Elon Musk has managed to bring aid to the neediest sectors of the world. He has donated millions of dollars in solar energy systems to the areas hardest hit by major natural disasters.

What Vision Of The Future Does He Have?

Elon Musk has been described many times as a tycoon, inventor, entrepreneur, and a great visionary of the future. All his projects are far from being something common and ordinary. From his project to carry out commercial trips to space, combat global warming, or preserve the environment. To his advanced artificial intelligence projects with which he intends to help humanity fulfill the most daring and futuristic dreams for 30 years.

Elon Musk considers it necessary to make radical changes in the industry and how to do things to benefit humanity. Electric cars and the best use of solar energy are this businessman’s goals for himself.

His vision includes the preservation of the life of the human race in a distant world such as the planet Mars, where he has set himself the goal of bringing the human being before 2030.

In short, the vision of this entrepreneur goes through a series of value changes that will revolutionize the industry and life as we know it today.

What is clear is that he definitively rules out the use of hydrocarbons as energy providers. Human space travel and artificial intelligence will be responsible for making life easier for human beings. And the preservation of the environment in different ways, among which the use and development of clean energy, such as solar energy, stands out.