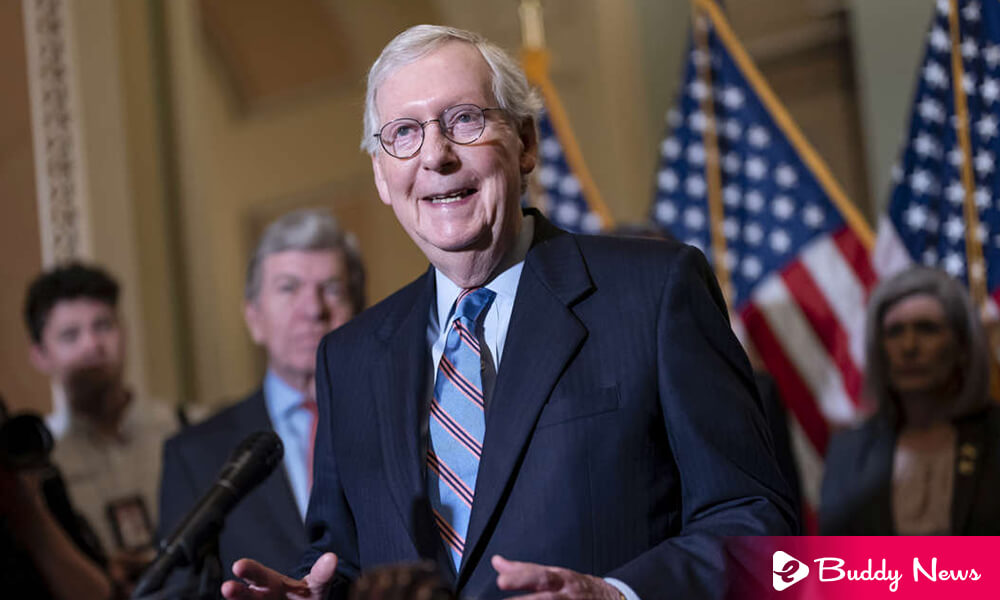 The US Senate passes historic bipartisan gun safety legislation with 65-33 votes, hailed as the biggest advance on the issue in three decades.

The entire Democratic caucus approves to passes the bipartisan gun safety legislation and thanks to the support of 15 Republican senators, including US Senate Minority Leader Mitch McConnell, R-Kentucky.

Chuck Schumer, Majority Leader Senator and New York FUll Senate, said that this is not a cure-all for all the ways gun violence affects our nation, but it is a welcome step in the right direction.

Pelosi said of the lawmakers’ decision that they applaud the Senate for approving its gun violence prevention package in a strong bipartisan vote on behalf of the House.

When they vote on the project in the House, it will go to the president’s desk, Joe Biden, so that he can ratify it with his signature. Biden claimed Thursday morning that he backed the move.

The White House stated in a statement that this legislation would be one of the most significant steps Congress has taken to reduce gun violence in decades, giving their law enforcement and prosecutors new implements to prosecute gun traffickers.

The legislation passed a key procedural vote on Thursday afternoon after reaching 60 votes in favor, preventing Republicans dissatisfied with the proposal from blocking its advance.

Mitch McConnell acknowledged on Thursday night the effort of the Democrats to negotiate and also the political interest of the Republicans in approving this measure. The Republican senator told reporters that he hoped it would be seen with good eyes by the suburban voters that we need to recover to be a majority next year.

The measure will provide mandates to states to enforce laws that allow alerts to potentially dangerous people who want to buy a gun and crisis deterrence programs.

It would improve background checks for 18- to 21-year-olds, whose juvenile court records could also be tracked. Furthermore, it toughens the penalties for arms trafficking and fictitious purchases.

In addition, it limits the right to bear arms of people convicted of domestic abuse who are in a serious dating relationship.

He also added that those who are sentenced to a violation of non-spousal domestic abuse, not a felony, but a domestic violence misdemeanor, will have a chance after five years to retrieve their Second Amendment rights. However, they have to have a clean record.