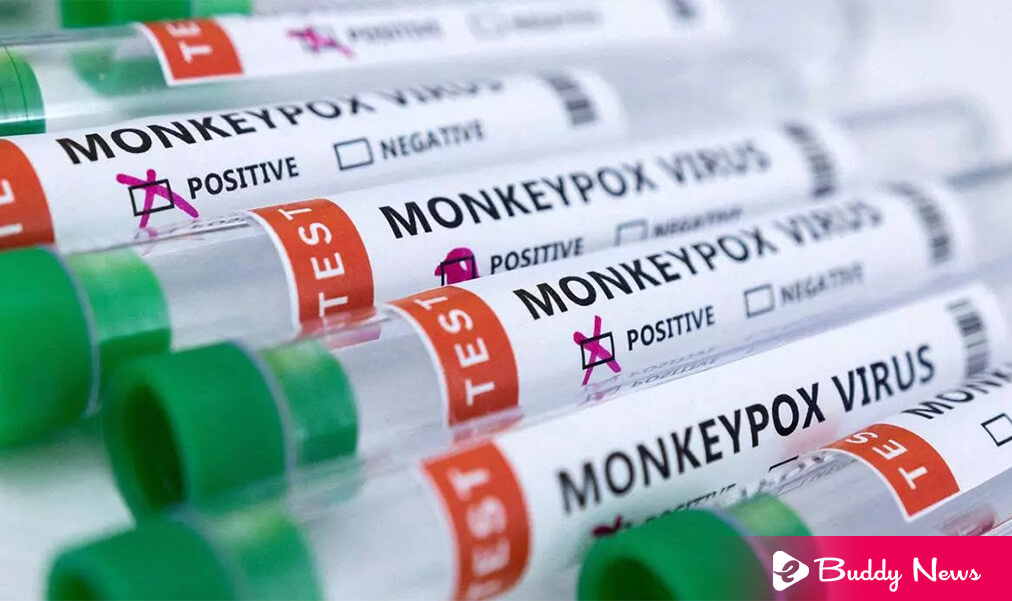 California Governor Gavin Newsom declares a state of emergency to control the spread of monkeypox around the state.

California Governor said that California is working urgently across all levels of government to control the spread of monkeypox, leveraging their robust testing and contact tracing. Furthermore, they are to strengthen community partnerships during the pandemic to ensure those most at risk are their focus of care for vaccines, treatment, and outreach.

The governor assured that the state would continue to work with the federal government to ensure more vaccines, raise awareness about risk reduction and support the LGBTQ community in the fight against stigmatization.

After California Governor Newsom declares a state of emergency to control the spread of monkeypox, it will allow all departments, first and foremost Public Health, to coordinate their response to the outbreak.

A declaration of an emergency makes it easier for the state to respond to the outbreak and allows first responders to administer vaccinations.

Newsom’s office has described that California has disseminated more than 25,000 doses of the vaccine out of 61,000 doses received to date. The Jynneos vaccine, in particular, remains in short supply all over the country.

In addition, the governor’s office has emphasized that more than 30 facilities and providers statewide are offering monkeypox treatment. However, admission to the prescription antiviral drug tecovirimat is also limited.

Newsom added that they would continue to work with the federal government to get more vaccines, risk reduction awareness, and support the LGBTI community in their fight against stigmatization.

According to the CDC, 5,811 monkeypox cases were documented in the US as of August 1, 1,390 in New York state and 827 in California. On a global scale, 23,620 infections were registered in 80 countries and territories, including 73 with no history of that infection.

Previously, a similar measure was announced in the cities of San Francisco and New York, as well as in the state of New York.