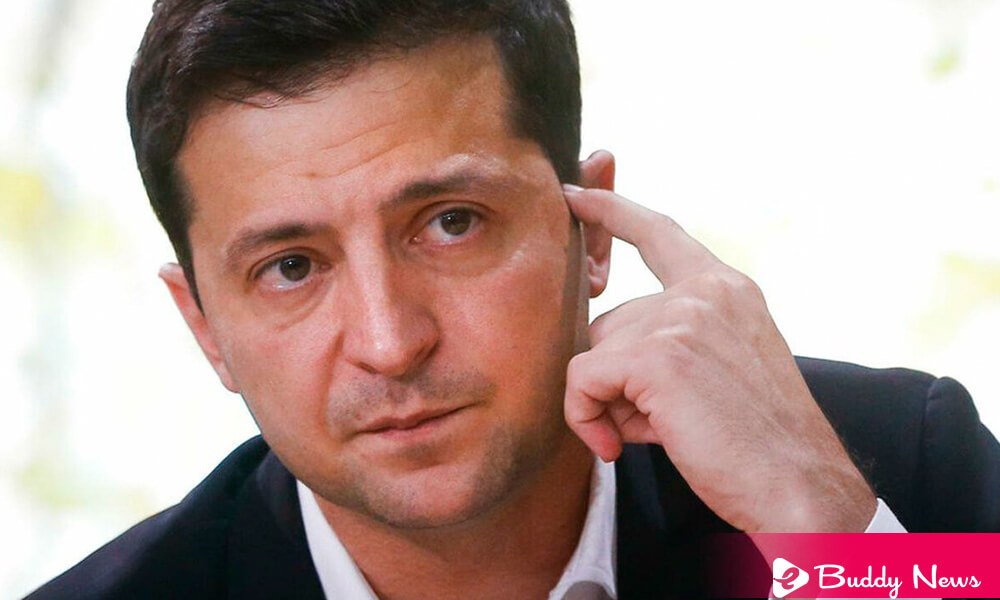 Everyone today knows Zelensky is but very few know him as a comedian. Zelensky had an adventurous journey from comedian to president of Ukraine.

Until 2018 Volodymyr Zelensky was just a successful comedian on TV and cinema in his country. He discovered himself in the middle of an unscripted war film. Among the protagonists of diplomatic relations globally, leaders of the world’s major nations, such as the Russian president, Vladimir Putin, or the American, Joe Biden, left a thankless role for the Ukrainian head of state.

Zelensky graduated in law in the year 2000. However, he has always been much more dedicated to humor. While still in college, he participated in improv comedy groups and game shows on TV. He grew up in the humor business, created his own production company, and became popular. He signed a contract with the TV channel 1+1, owned by Igor Kolomoysky, the owner of Ukraine’s biggest bank and one of the country’s richest and most controversial men.

Also, Kolomoysky doesn’t do well with Putin, whom he refers to as short, schizophrenic and incapable. He has an armed militia that especially fights Russian rebels.

While Zelensky was increasingly successful, Kolomoysky became a government’s target, especially President Petro Poroshenko, elected in 2014 after the fall of Viktor Yanukoyvich. The comedian started to star in a new TV series named Servo do Povo in this context. He plays an ordinary guy, a history teacher, who rebels against the government and becomes the elected president, symbolizing the fight against the old.

But on the last day of 2018, fiction and reality started to combine. From comedian to Zelensky started his political life and announced that he would stand for President of Ukraine, just like his character in the series. In addition, his party name also would be the same as the TV show Servo do Povo. The final episode of the series aired three days before the election. It preceded a historic victory by Zelensky with 73% of the votes, in the second round, against Poroshenko, Putin’s favorite candidate.

Despite initial mistrust, mainly due to his inexperience in politics, Volodymyr Zelensky has been seen as a force capable of uniting and opposing Russian invasions. Although this conflict was not in the script, Zelensky has shown that he is unwilling to view the war as the final series episode.