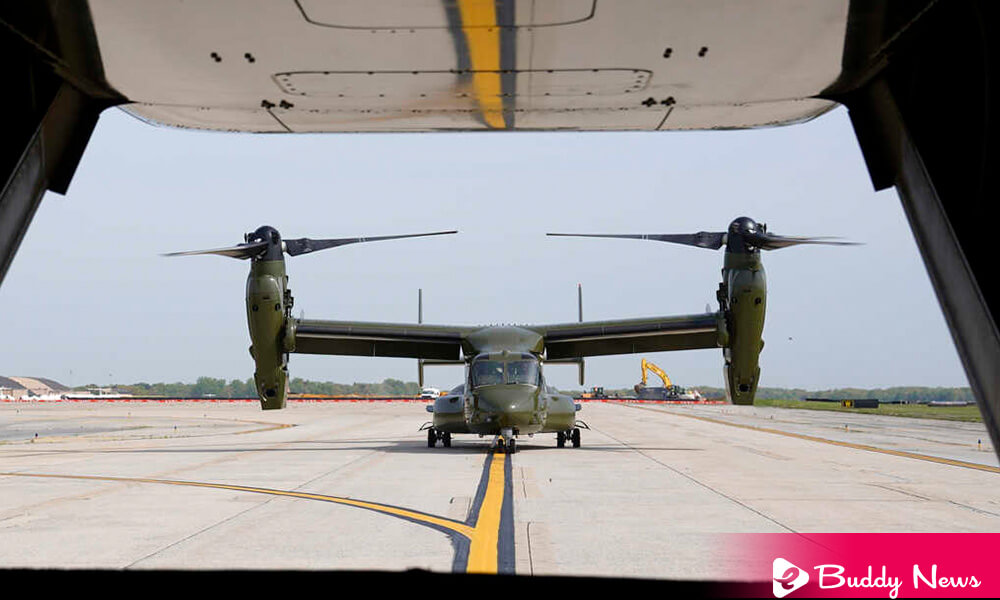 Identified four US Marines dead bodies who died when a helicopter crashed in Norway last week in a joint training exercise with NATO allies on Sunday.

In a statement, the US Marine Corps identified the four died US Marines in Norway as Captain Matthew J. Tomkiewicz; Captain Ross A. Reynolds of Leominster; Gunnery Sergeant James W. Speedy; and Jacob M. Moore, respectively.

They will repatriate their bodies to the United States, the Marine Corps said.

Maj. Gen. Michael Cederholm of the 2nd Marine Aircraft Wing said in a letter to the families of those killed that the pilots and crew have pledged to fulfill their mission and serve a cause greater than themselves.

Military officials said the MV-22 Osprey helicopter the Marines used for training crashed Friday in extreme conditions. However, they have yet to determine the cause, and the crash remains under investigation.

The alliance said that they intended, although the exercise to increase preparedness in any aggression against NATO members from the High North. There was no indication that the training was a direct response to Russia’s invasion of Ukraine.