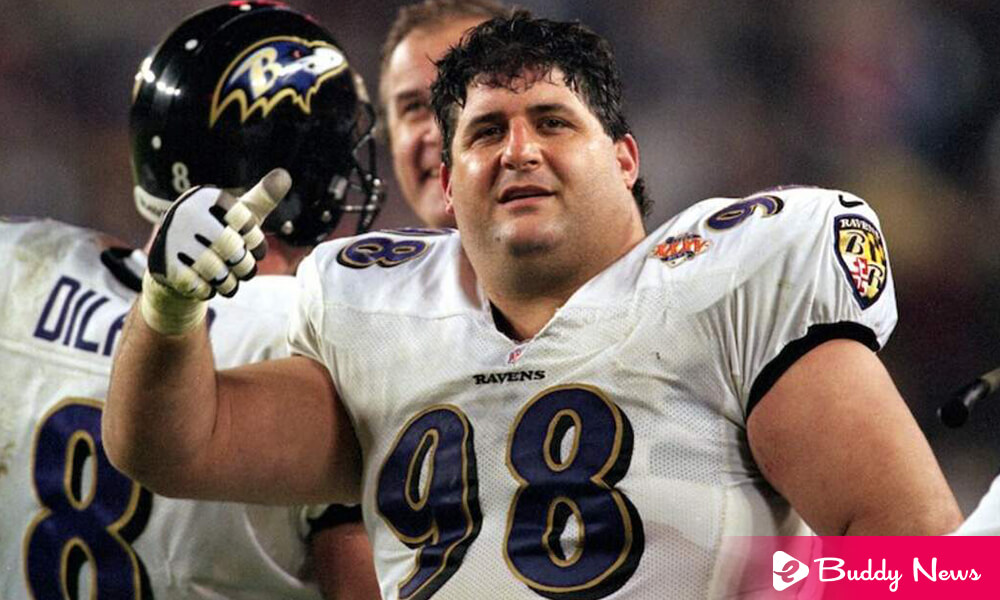 The world of the NFL has unfortunate news as former NFL star Tony Siragusa dies at age 55. Jim Irsay, the owner of the Indianapolis Colts, confirmed the death of the former Baltimore Ravens player.

And also, Siragusa television agent Jim Ornstein confirms that Tony Siragusa, former NFL star, dies in a night of sleep at his home.

Siragusa fans called him with the nickname ‘Goose.’ He played seven seasons with the Indianapolis Colts and five with the Ravens. The team of Baltimore in 2000 won the Super Bowl with a defense that included Siragusa, Ray Lewis, and Sam Adams.

Siragusa was popular with fans for his fun personality. Siragusa played 12 seasons in the NFL and retired in 2003 to later continue in the industry as a commentator for a television network.

Brian Billick, the team’s coach in 2000, said that there was no one like ‘Goose,’ a warrior on the field and team unifier with a charitable and generous heart who helped his teammates and the people more than most people know. They wouldn’t have won the Super Bowl without Siragusa. This news shocks them. They are very sad.

Siragusa was a standout wrestler and football player at David Brearley High School in New Jersey. He then played in Pittsburgh, where he earned a reputation as a prankster, long before he made it to the NFL.

His greatest achievement was with the Ravens, a team with which he won Super Bowl XXXV against the New York Giants with 28 tackles. The franchise itself empathized with the sensitive death.