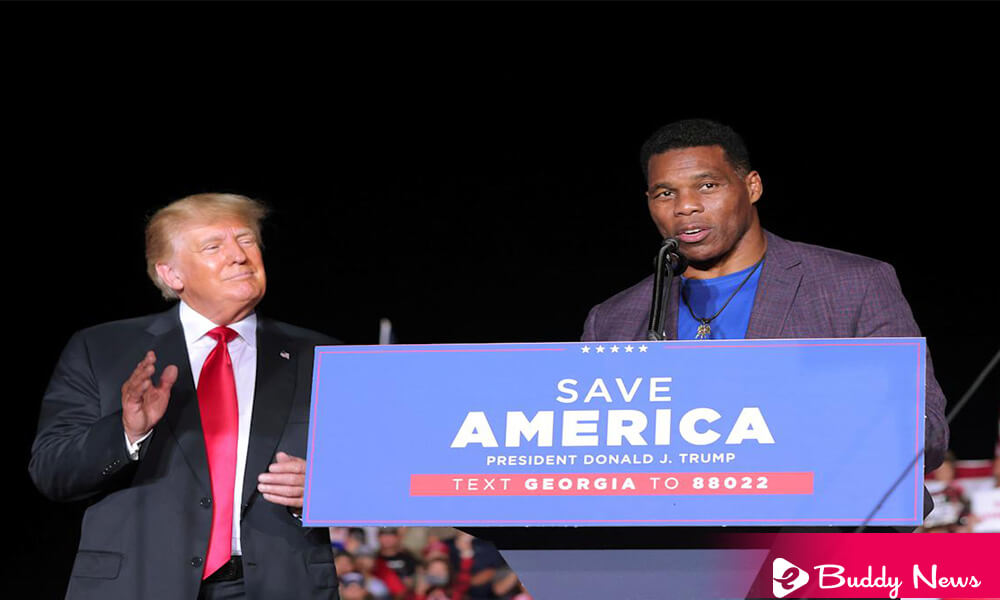 Herschel Walker is a newcomer to politics. But he has almost unmatched name recognition in the state since his college days as a running back on the University of Georgia football team. He led to a national title during the 1980 season and won the Heisman Trophy in 1982.

A close friend of Walker’s, Trump endorsed his candidacy despite questions about Walker’s business dealings and his history of violence against women. The former ex-player has been open about her long struggle with mental illness and acknowledged violent impulses.

Herschel Walker won the Georgia GOP senate nomination despite skipping debates with his Republican opponents and making some mistakes.

On the Democratic side, Raphael Warnock is looking to defend the seat he narrowly won in a special election in 2021. He easily defeated his opponent Tamara Johnson-Shealey, in Tuesday’s primary.

A general election sets race between Warnock and Walker would mark the first time two major-party candidates for the US Senate in Georgia have been black.

Raphael Warnock is the pastor of Ebenezer Baptist Church in Atlanta, where the late Rev. Martin Luther King Jr. once preached. He became the first elected black senator for Georgia when he defeated Republican Sen. Kelly Loeffler in 2021. However, it happened weeks after the Democrats won the state’s presidential election for the first time since 1992.