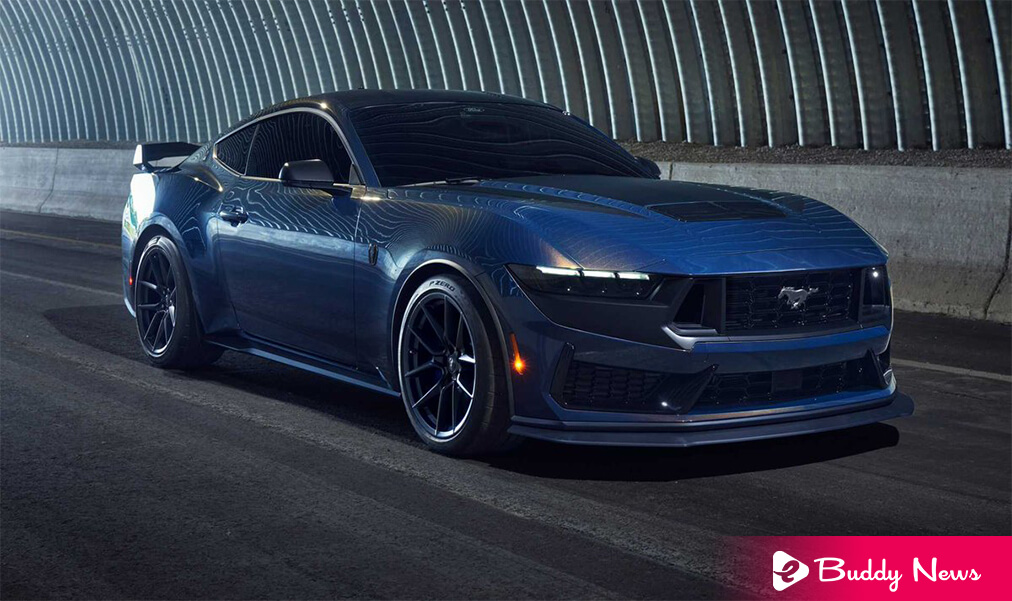 Ford may not have revealed everything the 2024 Mustang hides, but there’s one model, in particular, they didn’t hold back. Before all the Shelbys, Mach 1s, and all the historical editions of the Mustang, a ‘dark horse’ takes center stage. According to Ford, Dark Horse is the most capable 5-liter Mustang ever and marks a sinister addition to the long and storied stable of a name synonymous with freedom and America.

Remember Ford was looking for names for a special model of the Mustang? At the time, we thought it would be an edition to say goodbye to the sixth-generation model (S550). It would be just a random appearance package. The introduction of the ‘Nite Pony’ appearance package for the Mustang and its electric counterpart led us to believe that said model was goodbye with black parts. But no, the Mustang S650 was right under our noses, and we didn’t realize it. And luckily, it was much more than an appearance package.

The New King Of The Stable

Let’s cut to the chase: Ford confidently claimed that the Mustang Dark Horse’s 5.0 Coyote V8 makes 500 horsepower (or even more). To that end, Blue Oval engineers modified the standard V8 with connecting rods from the Predator engine (found in the Shelby GT500 and F-150 Raptor R ). The new dual throttle body and upgraded intake manifold help this horse gladly stretch its legs on the street or track.

The diet of such an esteemed racehorse is important to Ford. That is why the Mustang Dark Horse boasts carbon fiber wheels, more ducts for ventilation of the brakes, and more cooling to the oil system. The icing on the cake is the Tremec six-speed manual transmission. However, if you’d rather be wrong, a 10-speed sequential option is available.

The Mustang Returns With Dark Horse To The Tracks

We already talked about the interior in the first contact of the 2024 Mustang, but we can mention that it has more sporty touches. Elements like a suede steering wheel, blue accents, and dark or anodized trim complete the look. On the outside, we have an even more aggressive front than the Mustang GT, with a huge grille and air intake, a spoiler, a rear diffuser, and metallic blue paint. A new logo on the sides marks the breed of this ‘dark horse.’

See the Dark Horse as a replacement for the Shelby GT350, but with a new name and two more options. Because Ford also reveals the Dark Horse S and R as part of a program to put the Mustang back on track. The former is a stripped-down track version, while the latter is a full-fledged race car.

Also, Ford returns to GT and Le Mans competition with the 2024 Mustang, taking over from the Ford GT and GT40 in 2024. The new Mustang will appear in other categories in the same year, such as Australian V8 Supercars and NASCAR. Ford uses his pony car as a flagship race car.