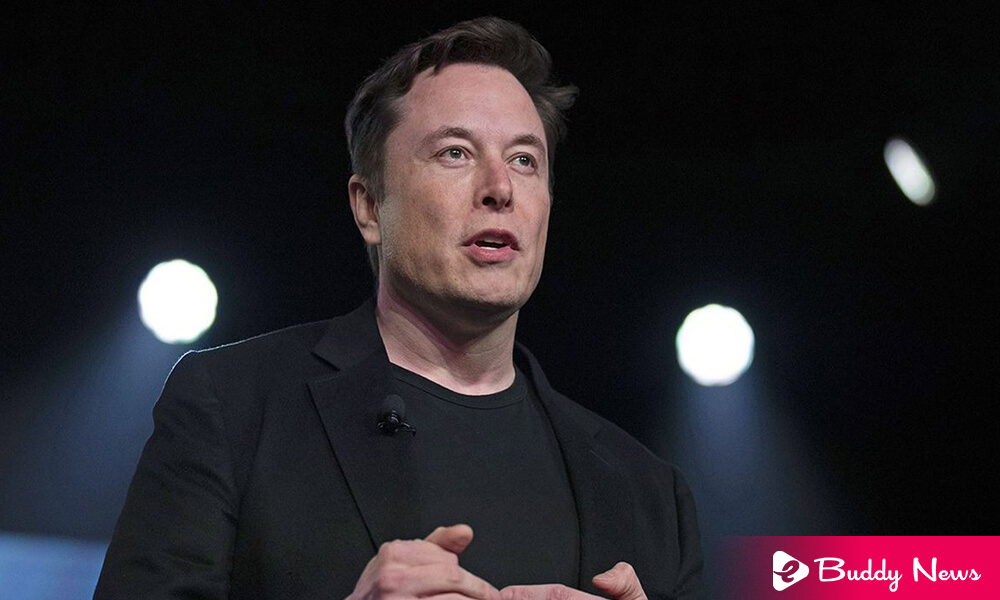 Elon Musk, founder of Tesla and SpaceX, will meet the Twitter employees for the first time after he has announced his offer to buy the Company for about 44,000 million dollars. Social network employees will be able to raise their doubts and questions about the purchase of the Company by Elon Musk. At a time when the function is still ongoing, Musk himself has planted the air for the doubts on the issue.

According to the media, it will be a virtual meeting, and Parag Agrawal, the CEO of the company, has convened through email. The media pointed out that Twitter employees could ask Musk some of their questions before they meet him.

The concern of staff has spread among the social network employees because Musk has announced his plans to buy the Company. It was so because of fear that the buyer wanted to move the headquarters of the company as he did with Tesla. They are the ways of Musk, and they are opposed to the work style of Twitter. In addition, his messages for face-to-face work at the company do not fit well with the culture of the Californian company. Some of those issues may come up in the meeting on Thursday. Leslie Berland, the Director of Human Resources and Marketing of the company, will conduct the meeting moderately.

Parag has argued with the apparent future owner over the company’s fake user accounts or profiles. The criticism of the Tycoon about the management of the company leads many people to imagine that his position is in danger. However, the current head of Twitter has a shield or golden parachute, since the ‘pamphlet of the process’ calls it, of just over $60 million. It is not the only resistance. Four directors would be entitled to compensation estimated at a total of 148 million dollars.

Employees are not the only ones concerned. There is fear among the Twitter shareholders that Elon Musk will try to withdraw his offer. Investors are suspicious because the operation will take place @ a price of around 37 dollars. It will be well less than 54.20 dollars which the richest man in the world promised to pay.

Musk has thrown doubt on the operation of the company, claiming that it has more fake user profiles than company has declared. In the market, he has spread the remark that Musk wants to re-negotiate the price still below the line at a time when the prices of all technology companies have fallen sharply. However, Twitter remains inflexible that Musk must act according to his agreement.