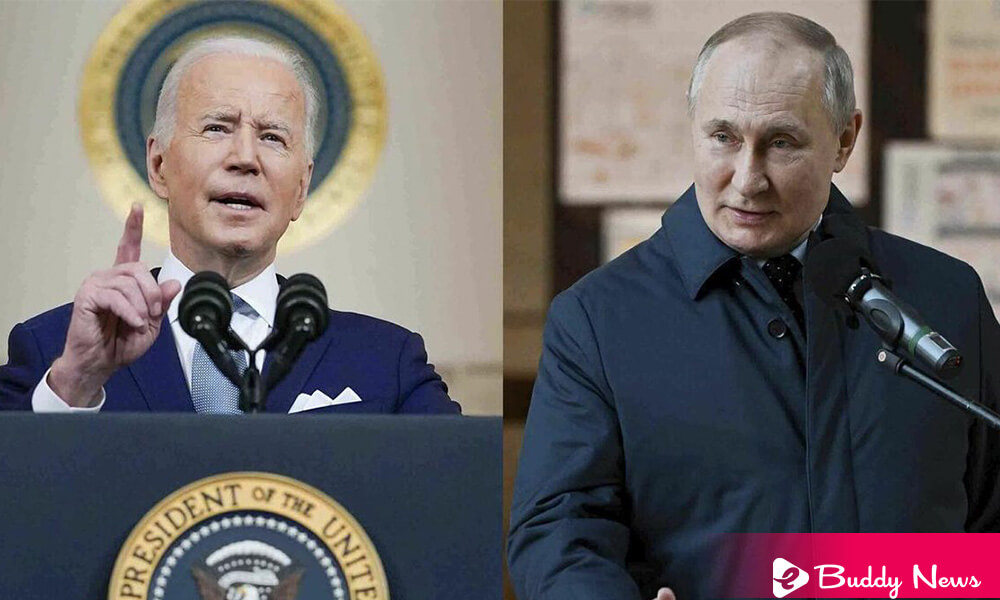 Joe Biden, the president of the United States, calls the Russian president Vladimir Putin a war criminal. He called for him to have an attempt at crimes against humanity after being known for the murder of more than 300 civilians in the Ukrainian town of Bucha, north of Kyiv.

Biden told at the White House that we have seen what happened in Bucha. Biden calls that it justifies Putin as he is a war criminal.

The discovery of a mass grave in Bucha with shackled corpses whom they found killed at close range has shocked the entire world.

He said that they had to gather the information. They could continue to provide Ukraine with the weapons it needed to continue the fight. Further, they needed to get all the details so that a real war crimes trial could occur.

He added that what was happening in Bucha was outrageous. Everybody has seen it. He stressed that Putin is brutal.

The Kremlin has categorically denied any accusation related to the killing of civilians, including in Bucha. Ukraine staged the graves and corpses to smear Russia, according to Russian sources.

On the other side, the ambassador of the United States to the UN, Linda Thomas-Greenfield, has announced that together with Ukraine and other partners, also European. She will seek to advance in the United Nations General Assembly an initiative that implies the expulsion of Russia from the Human Rights Council.

The General Assembly, which has already twice condemned the Russian invasion of Ukraine, contemplates in its statutes. It statutes the expulsion of a member state of the Human Rights Council if it commits serious and systematic abuses.

Two-thirds of the countries would have to agree.

Thomas-Greenfield stated this Monday, at the end of a trip to Moldova and Romania, that the participation of Russia in the Human Rights Council is a farce.

In his opinion, it not only damages the image of this organization based in Geneva but also of the United Nations as a whole.

She explained that she thinks it is time for the UN General Assembly to vote in favor of the suspension in a series of messages shared on social networks by her spokesperson. And in which the ambassador advances that she will speak on the subject this Tuesday before the Security Council.