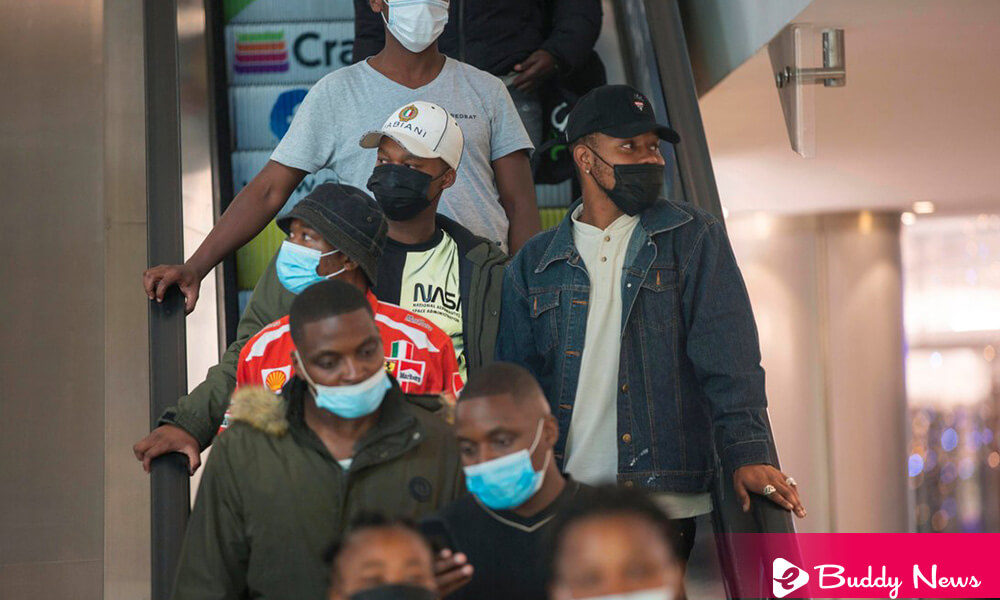 The Government of South Africa affirmed that the cascade of drastic international prohibitions after detecting the omicron variant is “feels punishing” the country for its advanced scientific surveillance. In addition to noting that they did not subject all countries open to restrictions with cases.

The Ministry also stressed that the World Health Organization (WHO) called on world leaders not to act impulsively and warned against imposing travel restrictions.

Naledi Pandor, the South African Minister of International Relations and Cooperation, said that our people respect all countries’ right to take essential precautionary measures. To protect their citizens, our people need to remember that this pandemic requires collaboration and shared knowledge.

Pandor added that our immediate concern is how these restrictions affect families, the travel and tourism industry, and businesses.

The discovery of this new variant, doctors identified as B.1.1.529 and baptized with the Greek letter omicron by the WHO, was announced by scientists and health authorities in South Africa, based on samples taken in mid-November.

During the time of the announcement, it had already identified infections in Botswana and Hong Kong (China). Still, it added later detections in Israel, Belgium, where a traveler from Egypt with a stopover in Turkey and no apparent links to south Africa suspected a case in Germany.

The new variant of coronavirus that there are still very few confirmed cases in total. It characterizes by many mutations, slightly more than thirty whose impact has yet to be studied.

Due to early detection, despite the limited information available and the relatively low number of confirmed cases to date, many countries, including the United Kingdom, Australia, the nations of the European Union, and the United States, immediately announced drastic travel restrictions for southern African countries.