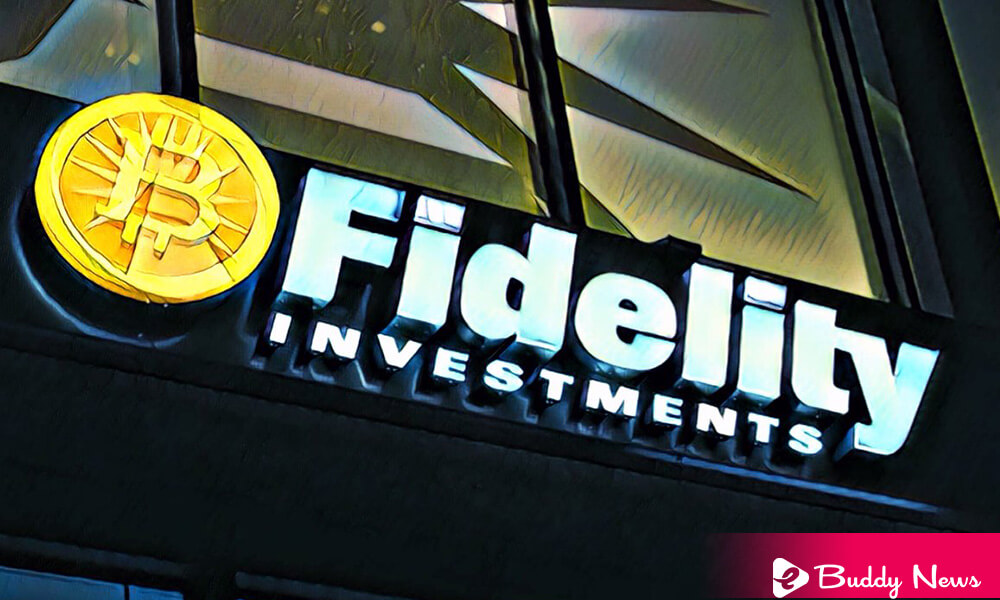 The product comes with a Total Expense Ratio (TER) of 0.75%, along with the Bitcoin Tracker Certificate USD (SBTCU) from SEBA Bank.

Additionally, they expected the product to gain listings on six other exchanges in the coming weeks.

The Digital Assets of the Fidelity will act as custodians for the FBTC. At the same time, people have mandated that ‘Eurex Clearing’ clear the product centrally. In addition, Fidelity will use Brown Brothers Harriman as the transfer manager for the ETP.

In addition, they aim the ETP at both institutional and professional clients aimed at ETP. Fidelity launched FBTC after a survey showed that 70% of institutional respondents plan to venture into crypto.

Christian Staub, General Manager Europe of Fidelity International, told them that technology became more widely accepted. Their customers were rightly asking for an efficient way to benefit from that trend. FBTC offers clients an institutional-grade solution to enter the market familiar, simple, and secure way.

It comes after Fidelity recently applied to get an exchange-traded fund (ETF) approved. According to the investment firm, the product will observe the execution of public firms which develop and market products for the ‘metaverse.’

As reported by Coinphony, ‘DeFi-Technologies,’ through its grant, Valor implemented the Polkadot (DOT) and Cardano (ADA) ETPs.

Trading began on February 14, 2022, after listing on the Frankfurt Stock Exchange.

The target of the two ETPs aims at both retail and institutional investors across Europe.