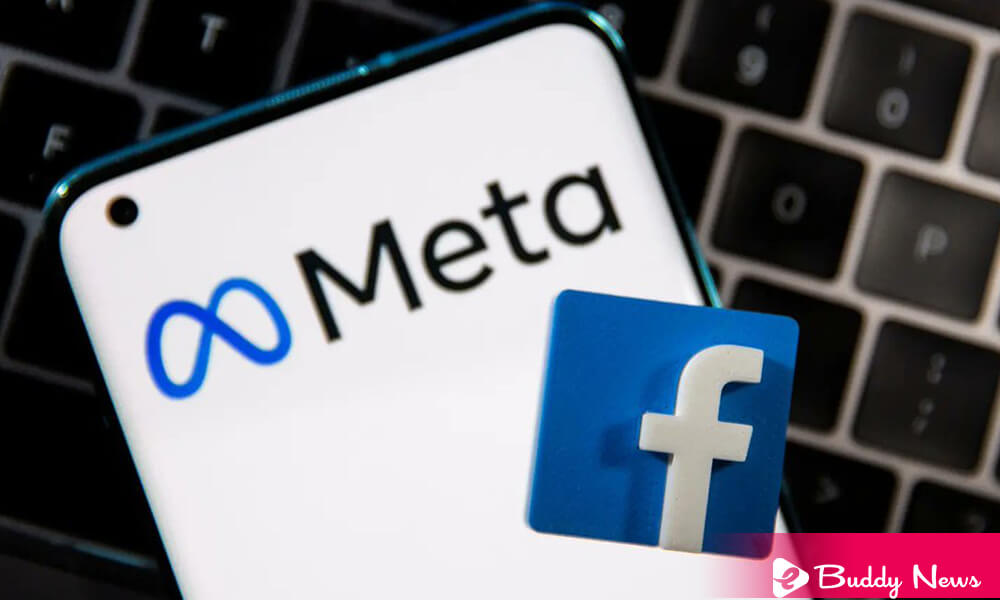 According to the results published by its parent company Meta, Facebook fails to attract young people of Generation Z like TikTok. They prefer TikTok, which bets all its artillery on the metaverse project.

The platform created by Mark Zuckerberg lost almost a million active daily users for the first time in its history in the last quarter, with 1,929 million subscribers at the end of 2021, a number considered disappointing for the company.

The inclination of the age group between ’15 and 25′ has mostly to ‘download and use the application’ belonging to the firm ‘Byte dance.’ However, in recent months they observed an increase in the number of adults. It is something that also caused concern on Facebook.

Vincent Reynaud-Lacroze, CEO of communication agency that until now, Facebook has been able to offset its’ subscriber losses’ in North America with new ‘sign-ups’ in other parts of the world.

The executive assured that observed a turning point of the network, just when the group invested billions and hoped to reinvent itself with the ‘metaverse,’ an innovation from which Meta has not yet benefited.

Despite these negative numbers, the US application continues to be the most used globally due to its age in the market and established brand.

According to the, We Are Social agency report, TikTok gained 650,000 new users per day in the last quarter of 2021, @ ‘eight users’ every second. Its number of active users shows a growth of 45% rise.

All this caused Bytedance’s turnover to have increased 70% in one year and reach US$58 billion.

Vincent Reynaud-Lacroze said that the explanation of this change by the inability of Facebook to attract followers of the ”Generation Z,” between 15 and 25 years old.

She added that the other reason for Facebook fails to attract young people have rapidly adapted themselves to the codes and functions of TikTok, where they can communicate their ‘creativity’ with choreography or musical excerpts.

Fongang added that you could create viral content even if you only have ten or twelve followers and have, like on Twitch, interactions with strangers.