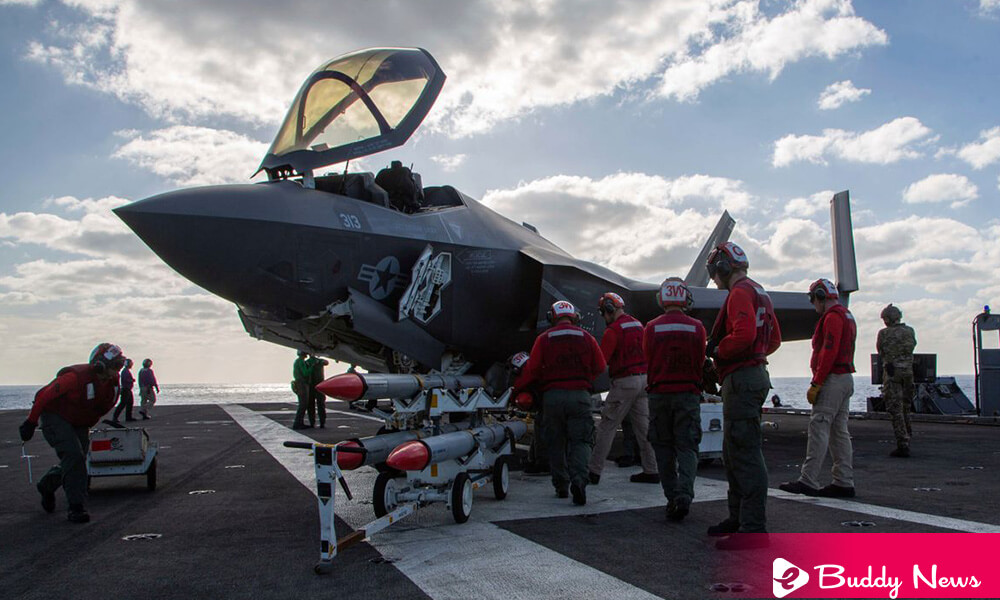 The US Navy has recovered the sunken F-35 stealth fighter jet at an undisclosed location in the South China Sea after it crash-landed on the USS Carl Vinson on January 24.

The US Navy after recovered the sunken jet said in a statement press that the fighter jet F-35 was conducting routine flight operations at the time of the accident. It was recovered from a depth of 3,779 meters by a task force from the Seventh Fleet and Naval Sea Systems Command.

Picasso Diving Support Construction Vessel (DSCV) was used to lift the aircraft. The Navy explained that the team used a remotely operated vehicle that attached specialized equipment and lifted lines to the aircraft. The ship’s crane lowered to the bottom of the sea, connected to the rigging, lifted the aircraft to the surface, and brought it aboard the ship.

The statement said that the cause of the crash that injured seven service members, including the pilot, remains under investigation. Meanwhile, the F-35 will be transported to a nearby military facility and evaluated for possible transport to the US.

Footage from the released video, which was leaked two weeks after the incident, shows the moment the aircraft crashed into the sea after a failed landing aboard the carrier.

The Navy did not specify where the recovery operations took place. However, the Japan Coast Guard issued a notice to sailors in late January, warning of salvage operations some 273 kilometers west of the Philippine island of Luzon.