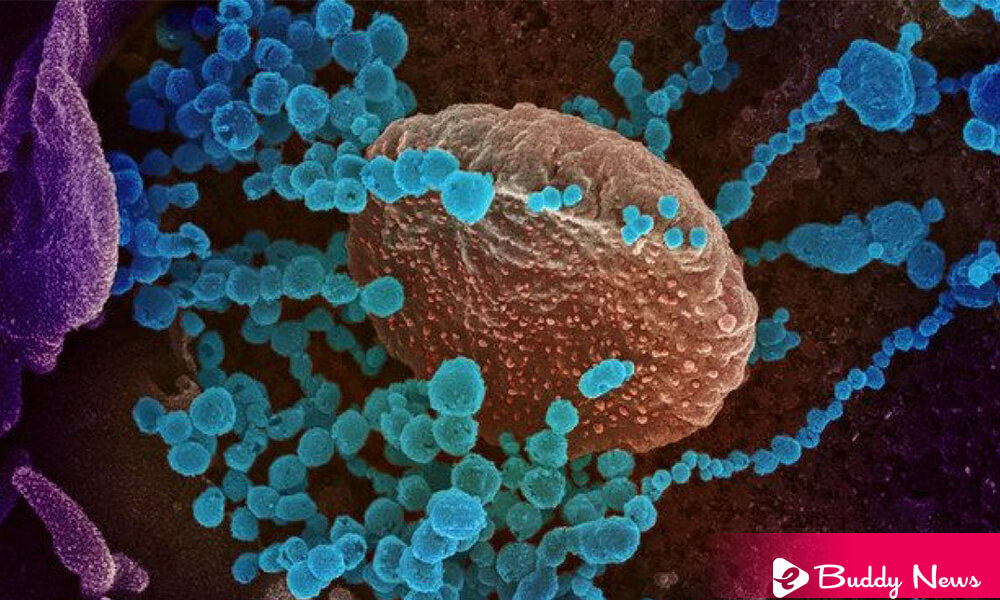 A new variant is now spreading all around the UK, a combination of Omicron’s sub-variants BA.1 and BA.2 called the XE variant. Here are a few questions about the new variant XE from Omicron.

The XE variant is a recombinant daughter variant of Omicron BA.1 and BA.2. It has three mutations and is not present in all BA.1 and BA.2 sequences. Recombinant mutations come into sight when a patient becomes infected with multiple Covid variants. Of course, it is a mix of variants and forms a new virus.

Where Do They Locate ‘XE’?

The British Health Agency (Ukhsca) identified 637 cases in the UK (763 worldwide). They consider the first sequencing dates from back to January 19. Nevertheless, the number of cases as per the reported tally in the UK represents a tiny fraction of the hundreds of thousands of Covid cases recorded daily after lifting all restrictions. Currently, it represents less than 1% of the total sequenced cases. Thailand also reported its first case of Omicron XE discovered by the Center for Medical Genomics, Ramathibodi Hospital, isolated in a Thai patient.

Is The XE Variant More Contagious?

According to reports, early growth rates of XE were not significantly different from BA.2. However, they could not yet interpret it even though the health organization stressed it. However, up to March 16, 2022, the most recent epidemiological data recorded a 9.8% growth rate, higher than that of Omicron 2, as per the details of the Ukhsca report. It is a sign of an advantage for the recombinant variant over the others due to the limited cases.

Does XE Cause A More Severe Disease?

Professor Susan Hopkins, the referral medical consultant of Ukhsca, explained that there was not enough confirmation to conclude the transmissibility of the vaccine, its severity, or its efficacy.

How Is WHO Moving?

WHO said, in its latest report, that preliminary estimates would suggest a community rate of growth advantage of about 10% over BA.2 variant. However, that kind of discovery would require additional affirmation. WHO has specified that until significant differences are reported in transmissibility of the mutant and in the characteristics of the disease, its causes, including severity. The UN health agency will lead monitor the same and other mutations of the pandemic Coronavirus. They will consider the XE variant belonging to the Omicron family.

What Are Recombinant Variants?

Viruses change due to genetic selection. They undergo little genetic modifications through mutation and major genetic changes through recombination. Mutation occurs in the case of the incorporation of an error into the viral genome. In contrast, recombination occurs when viruses simultaneously infect an organism and exchange genetic information, creating a real virus. Recombinant variants are not unusual, particularly when multiple variants are circulating. They have identified Many since the starting date of the pandemic. Most of them do not find a growth advantage and fade away fast.

Are There Other Recombinant Variants?

They renamed a report of hybrid variants Deltacron. They are a little Delta, a little Omicron in recent months. The same British agency has reported two of them: XD (49 worldwide cases, particularly in France and never detected in the United Kingdom), designated by the WHO among the variants under monitoring, i.e., those variants whose characteristics could represent a future risk but which epidemiological or clinical data do not confirm this, and XF (39 cases in the UK), both derived from a combination of Omicron and Delta, but neither appears to have a growth advantage or cause more serious illness. They have detected few clusters that indicate no signs of rapid transmission or change in clinical severity.