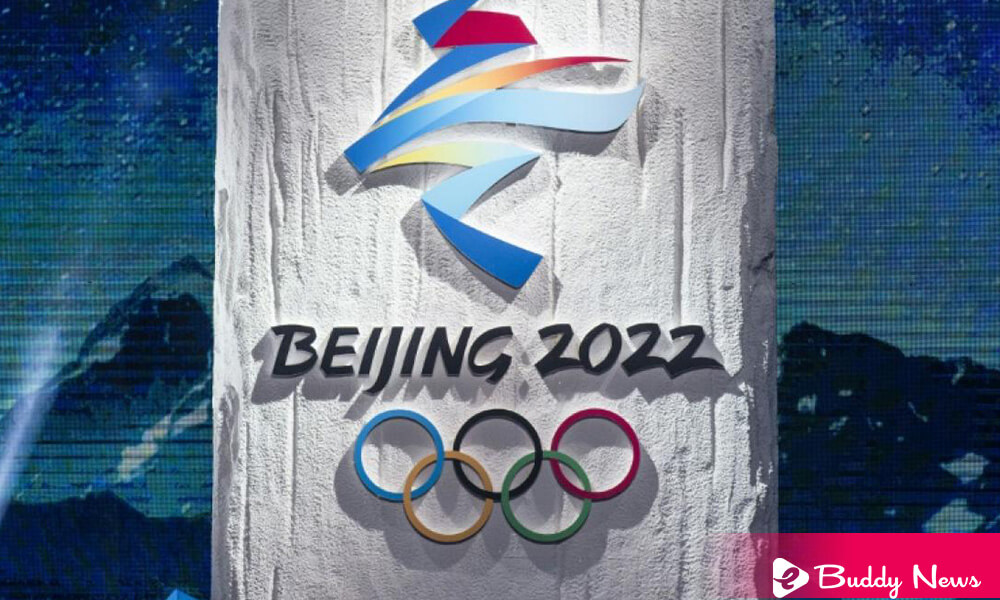 The Beijing 2022 Winter Olympics officially kick off with the Opening Ceremony this Friday, February 4, and run in China through Sunday, February 20. However, the competition began with the first rounds of curling on February 2.

Nearly 3,000 athletes from some 95 countries expect to compete in the 2022 Games. That will feature a total of 109 medal events across 15 sports.

Telemundo’s sister network, NBC, will broadcast the Olympic Games. Telemundo and NBC are part of the parent company NBCUniversal.

How Can We Watch The Opening Ceremony On NBC And Peacock?

The dedication ceremony will take place on Friday, February 4, and can be seen live on NBC and the Peacock app. Coverage begins at 6:30 am ET. Read the full program below:

What Time Does Coverage Begin Every Night On NBC?

For the second time in a row and third overall, NBC will air its Olympic show in primetime in all time zones. Monday through Friday 8 pm ET and Sunday 7 pm ET.

How To Watch The Olympics In Peacock?

Live coverage of all the Beijing Winter Olympics 2022 competitions will provide by Peacock. Viewers will also enjoy the opening and closing ceremonies, NBC’s late-night primetime show, full replays of all competitions available immediately after completion, exclusive daily in-studio programming, award ceremonies of medals, extensive clips of highlights and much more.

Peacock will offer four exclusive programs featuring highlights, interviews, and expert analysis, exclusively through the Olympic Spotlight channel, which will be Starting February 5 :

The Olympics Show (8 am – 10 am ET) is a live studio show highlighting the biggest moments, with athlete interviews and a preview of upcoming events.

Olympic Ice (10 am – 11 am ET) will be an essential program for ice skating fans, with an in-depth glance at one of the most popular Winter Games events. It includes highlights from the competition, interviews with USA team athletes, training reports, and point analysis.

Winter Gold (11 am – 12 pm ET) will offer a comprehensive look at the day’s most exciting performances, so fans don’t miss a minute of the action.

Top Highlights (8 pm – 8 am ET ) will offer fans even more memorable moments and highlights throughout the day.

Coverage Of The Olympics Before And After The Super Bowl

Super Bowl LVI will be on Sunday, February 13, at SoFi Stadium in Los Angeles. The 2022 Winter Olympics will precede and follow NBC Sports coverage on NBC and Peacock.

Programming from Beijing will begin at 8 am ET and continue until Super Bowl pregame coverage begins at noon. Following coverage of the match, the Winter Olympics resume, including live figure skating and bobsled, among other sports.