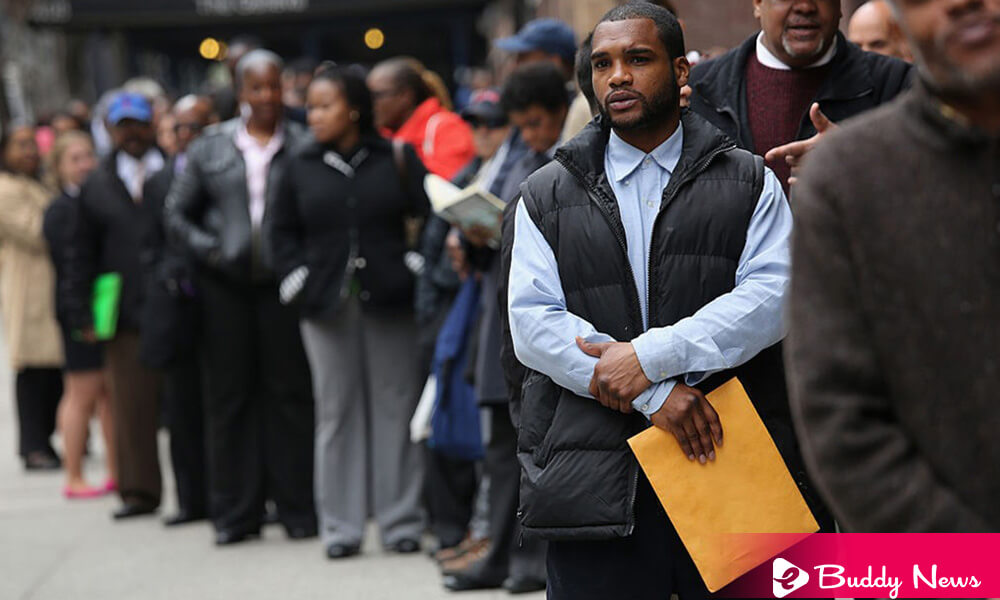 The US Department of Labor announced that the country’s economy added 467,000 new jobs in January, well above market estimates.

However, this did not prevent the unemployment rate from rising by 0.1 percentage point to 4% in January.

According to the US Bureau of Labor Statistics data, they had substantially revised job additions for December to 510,000 from 199,000.

The expectation of the market for the unemployment rate was unchanged at 3.9% from December.

Though the US added new jobs in January, the number of jobless people in the US increased to 6.5 million in January, from 6.3 million the previous month.

Later, President Joe Biden said the US economy had created 6.6 million jobs at a news conference since he took office just a year ago.

He also pointed out that the economy experienced, during that period, the strongest recovery in 40 years, adding that it recovered from the pandemic.

President Joe Biden said that they had shown vaccines and boosters to be incredibly effective. He noted that the US delivered tens of millions of tests to American homes for free over the past month.

Biden added that wages are up this year but noted that gas and food prices are up, arguing that his economic plan will ease long-term inflationary pressures.

Due to the pandemic, more than 22 million people in the world’s largest economy lost their jobs in March and April 2020.