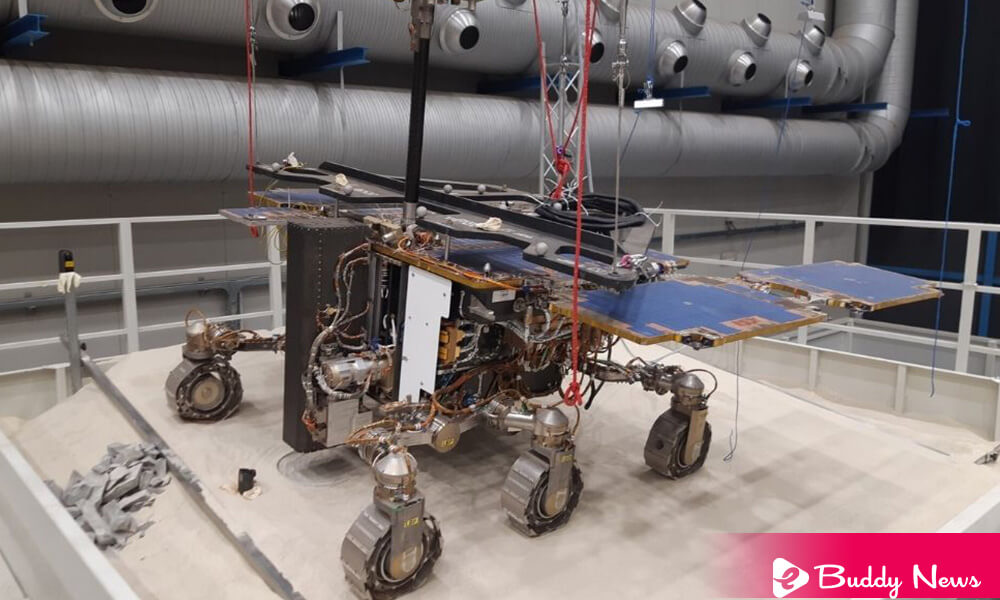 The European Space Agency (ESA) decided it suspends ongoing cooperation with Roscosmos, its Russian counterpart, on the ‘ExoMars Rover Mission scheduled for launch during the current year.

The ESA Governing Council meeting in Paris on March 16 and 17 assessed the situation arising from the war in Ukraine about this mission. It recognized the current impossibility of carrying out ongoing cooperation with Roscosmos.

Consequently, it ordered ESA Director General Josef Aschbacher to take suitable steps to suspend cooperative activities and authorize him to carry out an accelerated industry study. ESA is to define better the options available to implement the ExoMars rover mission.

‘ExoMars -2022’ include s the ‘Roscosmos Kazachok’ surface platform alongside the ‘European Rover Rosalind Franklin.’ They scheduled its launch for July 2020, but the ‘covid-19’ pandemic forced to delay the joint mission until September this year, with the arrival on the Red Planet scheduled for June 2023. The main objective of the mission is to search for evidence of life on Mars, both past and present. However, now ESA suspends the ExoMars Rover mission with Russia.

The agency explained that while acknowledging the impact on the scientific exploration of space, the fully aligned ESA with the sanctions imposed on Russia by its member states.

In the same vein, following the Roscosmos decision of Roscosmos’ to withdraw its personnel from the European spaceport in French Guiana, they suspended all the scheduled Soyuz launch missions. Those essential concerns are for four institutional missions for whom ESA is the launch services procurement entity (Galileo M10, Galileo M11, Euclid, and EarthCare) and one additional institutional launch.

Consequently, the Director-General of ESA has initiated an evaluation of possible alternative launch services for these missions, including a review of the first Ariane 6 exploitation flights. They will send a robust launch manifest for the launch needs of ESA missions, including spacecraft originally planned for launch by Soyuz from Kourou, to the ‘Member States.’

The ‘International Space Station Program,’ for its part, keeps on functioning nominally. The most important purpose and objective are to keep on the ‘safe operations’ of the ISS because of maintaining the ‘safety of the crew.’

Based on the first analysis of the ‘technical and programmatic impacts’ on all other activities that the Ukraine war-affected. The Director-General plans to assemble an extraordinary session of the Council in the weeks to come. The Council would present specific proposals for the member states’ decisions.