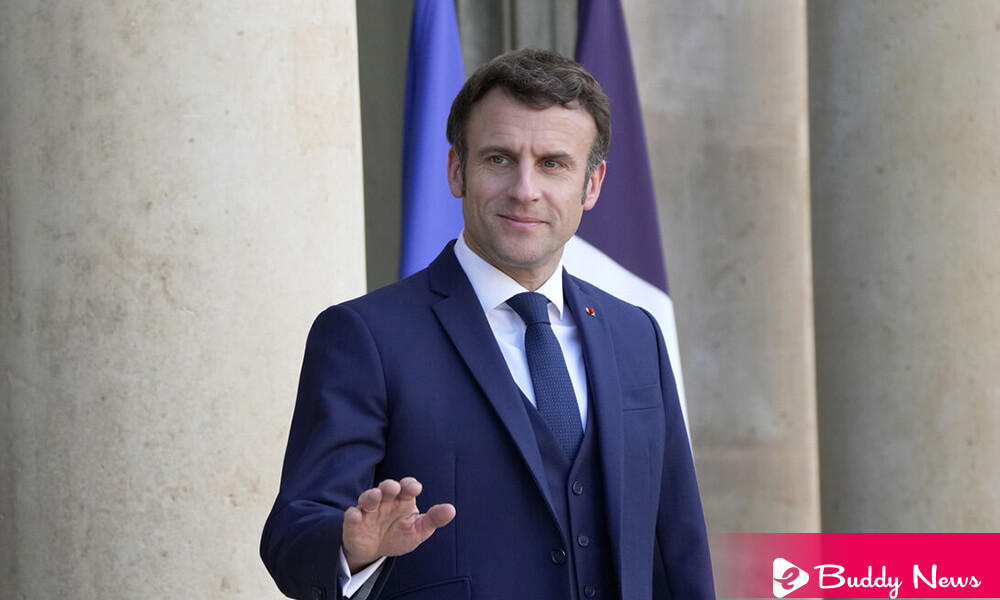 French President Emmanuel Macron announced that he would bid for a second term in the April elections. He is seeking a mandate to lead the Euro Zone’s second-largest economy through the fall-out from the Russian attack on Ukraine and the covid-19 pandemic.

Emmanuel Macron declared his offer in a letter. Several regional newspapers published it.

Macron said in the letter that we have not achieved everything we set out to do. With the experience Macron gained from citizens, there are choices that he would probably do differently.

Macron, from France, competes in the presidential race merely a month before the elections of the first round on April 10. Opinion polls project that he is the favorite to win a contest where multiple contenders fragment the vote from the right and left.

The ‘War of Ukraine‘ has already upended the campaign, complicating the entryway of Macron into the race. It left two far-right competitors. They have performed strongly in the polls to explain their pro-Russia and pro-Putin stance so far.

Macron being at the forefront of the efforts of Europe to secure a ceasefire and a peaceful resolution to the conflict, a campaign with fewer incumbent rallies and an unusual focus on foreign policy looms.