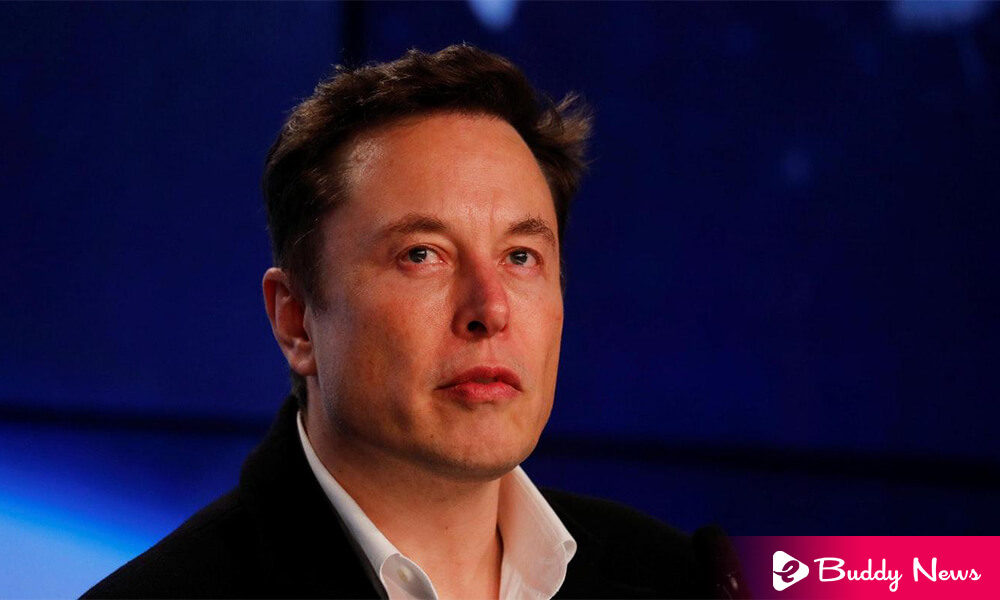 One of Elon Musk’s children, declared a transgender daughter, wants to change her name and has filed legal documents to remove her famous last name. She is changing her full name and legally declaring her gender identity.

Xavier Musk filed the paperwork at the Los Angeles County Clerk’s Office. At least that was the name her gave at birth, but now that she’s 18 (he turned 18 in April), she claims she’d like to go for the name of Vivian Jenna Wilson.

Elon Musk’s transgender daughter says in the documents that she wants to recognize herself as a woman, but the name change is not just about her transition. There is a break with her dear father, Elon Musk.

Vivian’s explanation for changing her name is Gender identity and the fact that I no longer live with or wish to be associated with my biological father in any way, shape, or form.

Neither Elon nor Vivian said anything publicly about their relationship or their transformation. Interestingly, in December 2020, Elon tweeted that he supports the transgender community but added that all these pronouns are an aesthetic nightmare.

The son of Elon Musk and Justine Wilson, who divorced in 2008, Xavier Musk was born in the United States on April 15, 2004. He was born with his twin brother Griffin through IVF (in vitro fertilization).

Xavier has often appeared on his father’s social media. In 2018, he was featured in Forbes magazine with his brothers.

His mother, Justine Wilson, is a renowned Canadian author born in Peterborough, Ontario.

She married Elon Musk in 2000. Two years later, she gave birth to Nevada Alexander, who died at 10 weeks due to sudden infant death syndrome. In 2004, she gave birth to Xavier and Griffin Musk. In 2006. Later she welcomed triplets named Damian, Saxon, and Kai, respectively.