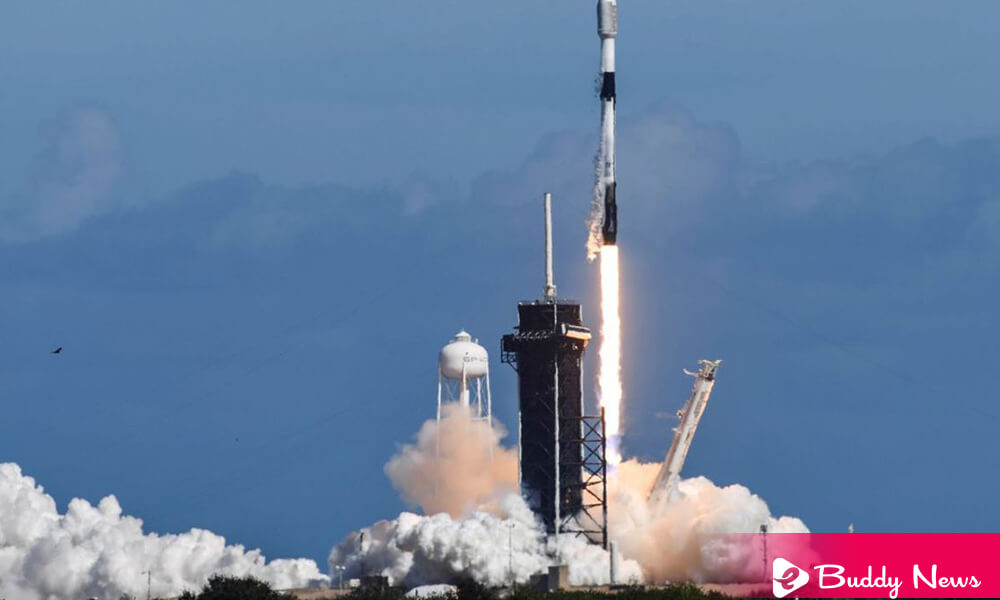 Last Monday, Ukraine’s Deputy Prime Minister Mykhailo Fedorov confirmed the arrival of Starlink Satellite in Ukraine. This service will allow that country to have internet in the areas attacked by the Russian government and protect itself against cyber attacks.

Distress Of Ukraine Call To Starlink

Fedorov wrote to Musk through his Twitter, asking for the teams’ arrival in his territory.

He wrote on the social network that Elon Musk, while you are trying to colonize Mars, Russia is trying to colonize Ukraine. As their rockets successfully land from space, Russian rockets attack the Ukrainian population. However, we ask you to provide Ukraine with Starlink stations.

The owner of SpaceX replied a few hours later, Starlink satellite service is active in Ukraine. More terminals are on the way. Two days after the request, the deputy prime minister confirmed that the antennas had successfully reached his territory. He reiterated that Starlink was here. Thank you.

However, according to a review by the media, these antennas still have flaws, so their service can be irregular and slow on some occasions.

In addition, the owner of Tesla stated that he would provide free charging services at his charging stations in Slovakia, Hungary, and Poland from Monday. These countries bordering Ukraine offer help to those who need to move when leaving their country of origin.